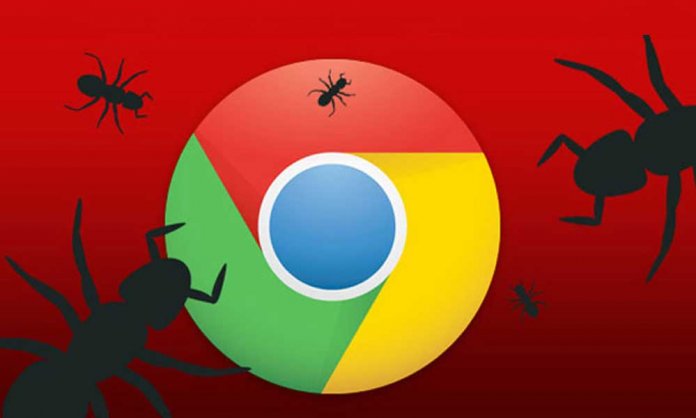 Google has released an immediate and important alert to all users. A critical Chrome bug has been causing many devices to become prone to cyber attacks.

Reportedly, hackers have found a loophole in which they are using the Chrome Extension to install a secret malware which makes the device hijackable.

A security breach was picked up by them before Google was able to secure it. The tech titan has requested all users to update their browsers to prevent the cybercriminals from being able to steal data.

Google is aware of reports that an exploit for CVE-2019-5786 exists in the wild. We would also like to thank all security researchers that worked with us during the development cycle to prevent security bugs from ever reaching the stable channel.

Although Google did not share much information about the bug, experts believe that it could allow malware to be seeded in browsers without prompting users, read files, and even hijack computers.

Have anything to add to the story? Share it with us in the comments below.