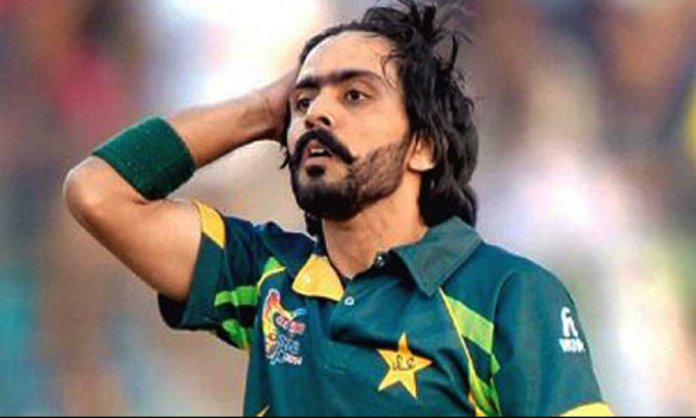 However, another cricketer has stolen the spotlight as the trend #FawadAlamExposed takes over Twitter and other social media platforms.

Don’t get us wrong, Alam is one of the best cricketers the country has seen, and it’s not his controversies that have been exposed, it’s his talents!

Social media has decided to use the word ‘exposed’ in a more positive manner for one of their favorite spots-star.

Alam’s impressive numbers show that he definitely is talented and that PCB should recognize his skills along with those of other players like him as well.

When you cannot get enough of this BOLD picture…

#FawadAlamExposed
Someone having such a brilliant First-Class career stats is out of the team!!
How Unfair!! pic.twitter.com/9ceGcU2nAK

Why PCB is so unfair. I’m glad that people raised their voices for this man. Need to give him a chance.#FawadAlamExposed pic.twitter.com/PZmY1j86Kj

When Fawad Alam is the bad boy of cricket, not playboy!

Pic 1: when watching the hash tag on top #FawadAlamExposed

Pic 2: after reading some tweets.

Can we expose more cricketers, please?

If you want to expose then expose a men like @iamfawadalam25. He is a brilliant player but totally ignored by PCB. He clearly deserves a place in National Team. 👏👏👏🙌🏽🙌🏽❤️#FawadAlamExposed pic.twitter.com/g0a6mB2waa

Boy! You are taking us places!!

✔ First Class Average of Over 55

What do you think of the new ‘exposed’ trend?