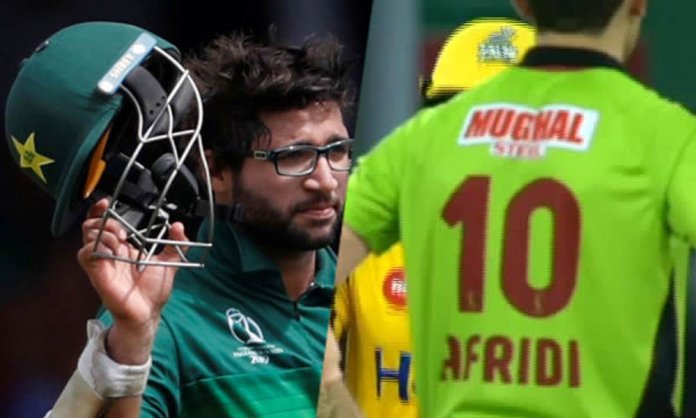 Imam-ul-Haq (nephew of Inzamam-ul-haq, veteran cricketer and PCB member), the 23 year old Pakistani international cricketer became the second batsman for Pakistan, and thirteenth overall, to score a century on his One Day International debut against Sri Lanka, Imam.

However, he has been caught in the eye of a social media storm since yesterday for an unexpected reason: cheating allegations.

Here is what a Twitter user wrote about Imam:

“So apparently Mr. @ImamUlHaq12 was dating 7 to 8 (that we know of) women and kept using them and manipulating them. He kept telling them the whole time how he’s single. Some of the screenshots attached from girl 1,”

And that’s where the story took off! More testimonials against him began to appear.

Nothing can be said with surety. But one thing is sure. He's taking advantage of dozens of girls. Which is not right at any level.

However, as we wait for a statement so we can see his side of the story, social media has began turning its wrath towards another cricketer: the 19 year old Shaheen Shah Afridi.

He is a Pakistani professional cricketer who plays as a fast bowler for the Pakistan national cricket team. He made his international debut for Pakistan in April 2018 and his Test match debut for the team in December 2018.

He is being alleged for establishing romantic relationships with several girls simultaneously.

So its shaheen Afridi o'clock 😅 pic.twitter.com/ZlI79CEf97

People have begun counting him in the same league as Ali Zafar, Ukhano, and Mohsin Abbas Haider.

It seems that the account exposing Shaheen happens to be one of the accounts that exposed Imam.

However, what makes this barely-begun case more controversial already is that people have started calling the Twitter account (who tweeted about exposing Shaheen Afridi) fake.

After getting called out for being fake by so many people, the person has deleted or deactivated their account. 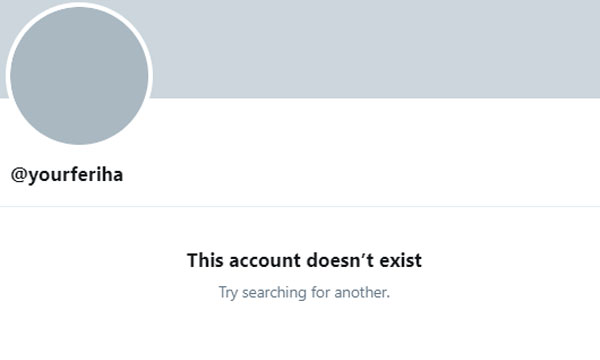 We await official statements from Imam-ul-haq, Shaheen, and the PCB after official investigation into the matter.

5 Things you Can Only Do/Find in Karachi!

Rehmat Ajmal Says She is Not Proud to Be Part of...