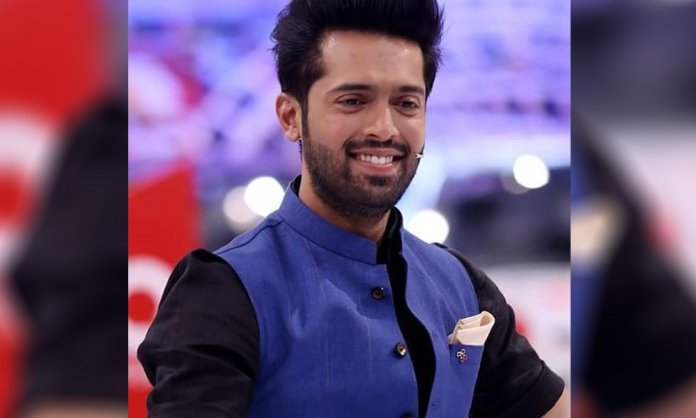 The King of Game Shows, Fahad Mustafa was all praises for Dr Aamir Liaquat’s message to India on his show ‘Jeeto Pakistan’ after the Pakistan team won the Champions Trophy against the rivals.

The hype created before the match was phenomenal with social media buzzing with cricket lovers in Pakistan and across the border.

Veteran actor Rishi Kapoor had made some mean remarks on the Pakistani team which quickly backfired when our Boys in Green thrashed the ‘So-called unbeatable’ Indian team.

Fahad Mustafa and other known celebrities from Pakistan had replied to Rishi Kapoor but according to the Na Maloom Afraad star, it was Aamir Liaquat who trolled the Bollywood actor with ultimate style! The Jeeto Pakistan host was ecstatic with joy and deemed Aamir Liaquat the Voice of Pakistan! He also thanked the Aisay Nahi Chalay Ga anchor for saying things that he nor anyone else could.

As Fahad says at the end,

So much love for Amir Liaquat, we do think he deserves to get the ‘Jahaaz’! What are your thoughts on Fahad’s message? Let us know in the comments below.