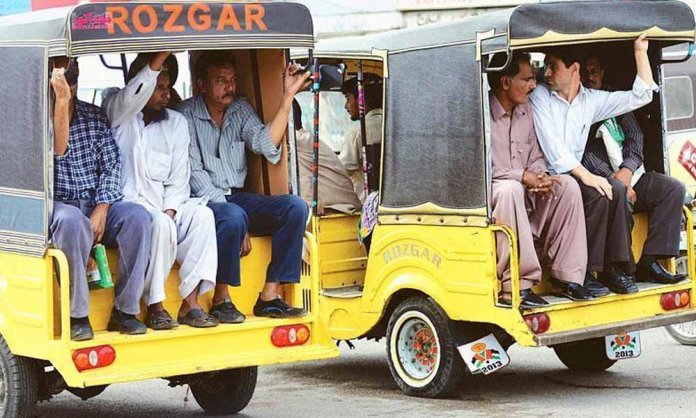 The beginning of this week marked another price hike by the government, thanks to which a kg of CNG went up by PKR 22, and now costs around PKR 125, which is more than a litre of petrol.

“There has never been such an increase before. The buses will stop running now. There is already a dearth of public transport in Karachi,The government should take back its notice,”

Ghias Paracha, the chairperson of All Pakistan CNG Association, was of the opinion that gas rate should be the same for all sectors, as such price hikes pose a great threat to the whole transport industry.

Despite the price increase, transporters are charging the same fare from passengers. However, it can not go on forever.

Hence, yesterday, the association announced their decision of observing a strike on July 10th. No transporter will bring their vehicle on the roads in protest.

What do you think about the constant increase in CNG prices?