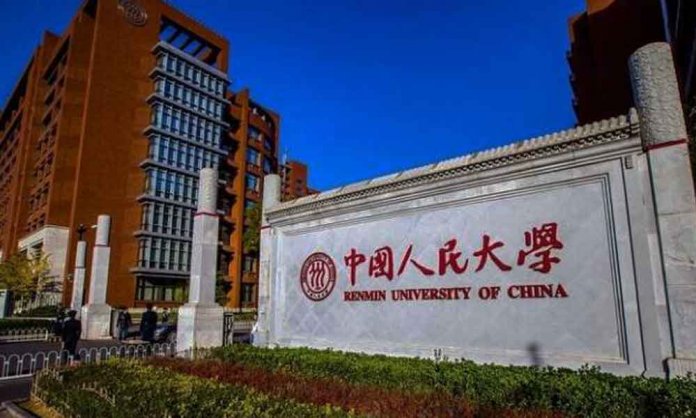 Update: Chinese Ambassador to Pakistan, Mr. Yao Jing has stated that China will provide 20,000 scholarships to Pakistani students throughout the next 3 years.

He further added the Belt and Road Forum session which is being hosted in April 25th-27th in Beijing will have PM Imran Khan as a special guest and he will make a special address.

PM Khan will also be meeting with the Chinese Vice-President according to Mr Jing. The ambassador furthermore concluded that CPEC has proven very fruitful in strengthening the bond between Pakistan and China in the long-term.

China Scholarships for Pakistani students have been now increased up to 20,000 per annum.

Taking the strategic partnership between the two neighbors to next level, China’s Ambassador in Islamabad Yao Jing revealed that the number of scholarship is the highest for any country in the world.

In 2018, a whopping number of 1000 Pakistani students were granted scholarships to study in China.

A total of 22000 Pakistani students were studying in various programs across universities in China.

Over the past five years, the number of Pakistani students enrolled in Chinese universities has increased from 5,000 to 22,000.

Last year, the Chinese Ministry of Education revealed statistics which divulged that  489200 students from 204 destinations were enrolled in 935 China’s higher institutions.