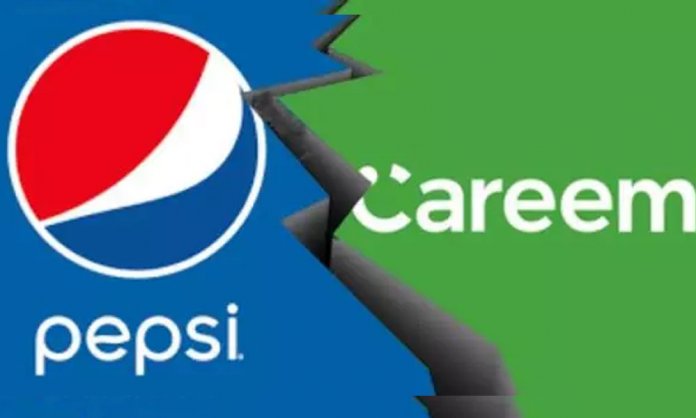 There is nothing more entertaining than a snarky social media war between influential brands.This weekend, the Careem vs Pepsi Pakistan’s Twitter feud surely provided us with the ultimate Sunday entertainment.

But guess who won the battle ? The people of Pakistan! Before we tell you how, here’s what you need to know about the intense social media-war.

Here’s What Went Down Between Pepsi & Careem

We all know how savvy Careem is with its marketing strategies. When a loyal fan asked for a promo code, the ride-hailing brand decided to get a bit cheeky!

We have to admit Careem made us all laugh with its offer of a free Pepsi instead of a promo code.

But Pepsi did not find this funny at all and hit back with a super strict statement!

Please refrain from using our brand name without permission.

Careem being Careem decided to troll Pepsi Instead, and this is where it got real!

Wow. A bit too sensitive? 🙂 https://t.co/5dOdecjHci

Things went south when Pepsi hit back with a warning that no one saw coming!

We will see who’s sensitive after you receive a legal notice. 🙂 https://t.co/xhGUqb8x0T

You would think that Careem would end its Twitter burn after Pepsi’s fiery reply. But no, the ride-hailing brand took it to a whole new level.

pLeASe reFRAIn fRoM twEeTIng aT uS, GuYS and gIRls.

Nevertheless, Twitterverse had a field day and loved the Twitter drama between Pepsi and Careem.

When Careem had no promos left. pic.twitter.com/BslAZsn1jk

@CareemPAK All she wanted was a promo man 😂

But now Careem’s Marketing Director Omar Abedin and Head of Marketing Pepsi Saad Khan have put an end to the rivalry with a conclusion.

The two decided to give Pakistanis an ultimate win. Pepsi announced that as a truce, it will give out 1 million Careem promos, and the Careem also called it truce by saying they will double the promos.

Pakistanis can now avail 2 million promos from Pepsi and Careem!