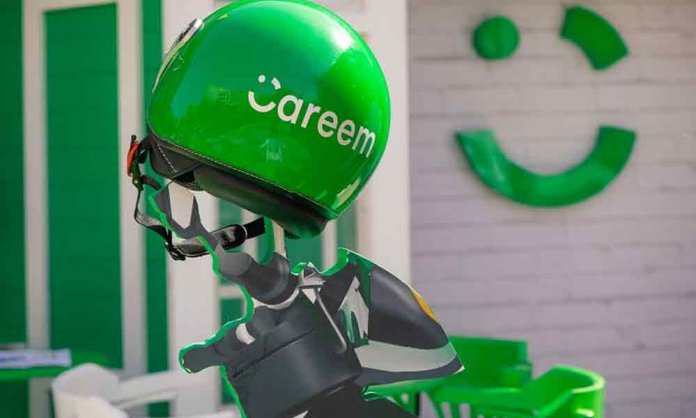 According to a local publication, the culprit was reportedly employed as a Careem bike captain.

The arrest was made after an FIR was lodged in Ferozabad Police Station by the victim, identified as Mohammad Tahir.

The incident occurred on November 26 at around 1:15 am. Tahir booked a bike ride using the online app near Tariq Road. The passenger reached the end of the street after confirming the correct license plate of the bike.

After being aboard the bike, the captain drove for a few miles and later, pulled out a gun to snatch the passenger’s mobile phone and wallet.

Police managed to trace the robber after the FIR was registered by Mohammad Tahir. 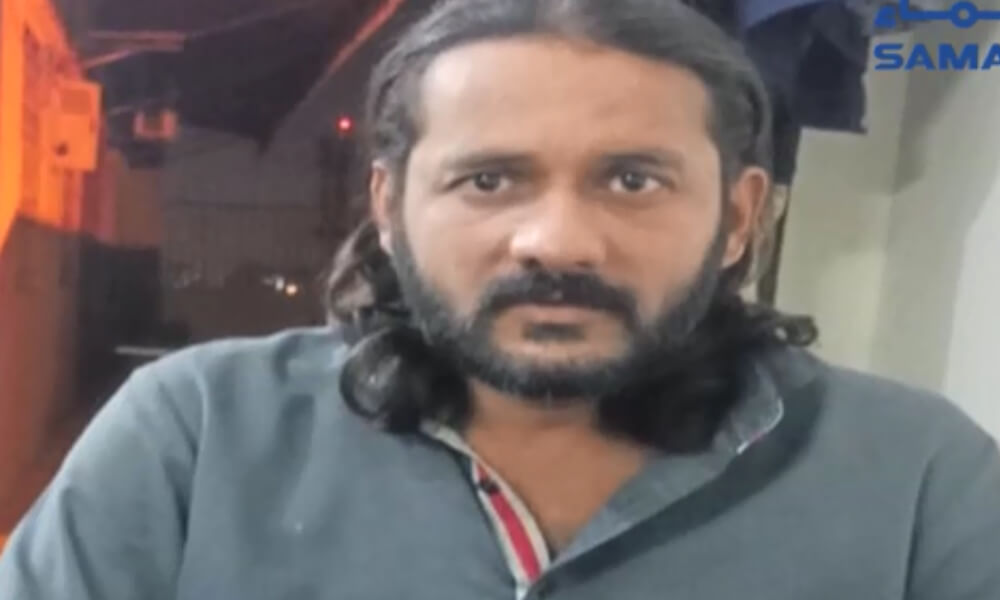 According to law enforcement officers, three more people are involved in robbing passengers and might be part of the online ride-hailing app service. Consequently, a gang is possibly involved in this crime. Police are now on a lookout for the remaining members.

A copy of the FIR and email receipts were revealed by Samaa confirming the incident.