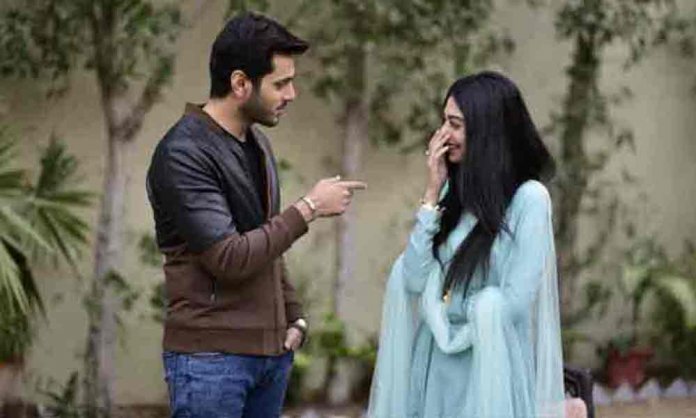 After leaving a mark with his performance in Haiwaan, Mah e Tamaam and Dilnawaz, the talented Wahaj Ali is all set to star in yet another project.

On the other hand, the pretty Noor Zafar Khan has also become a household name and it will be really interesting to watch her on-screen chemistry with Wahaj Ali.

Wahaj Ali will be seen in a completely different role this time, portraying the role of a university student.

He is an aspiring poet, who possesses more wisdom and maturity than most people of his age and is a FM RJ by profession.

Though more details about ‘Bharam’ will give us an insight to what this story is going to be like but it sure looks very intriguing!

Have a look at the BTS pictures of Bharam! 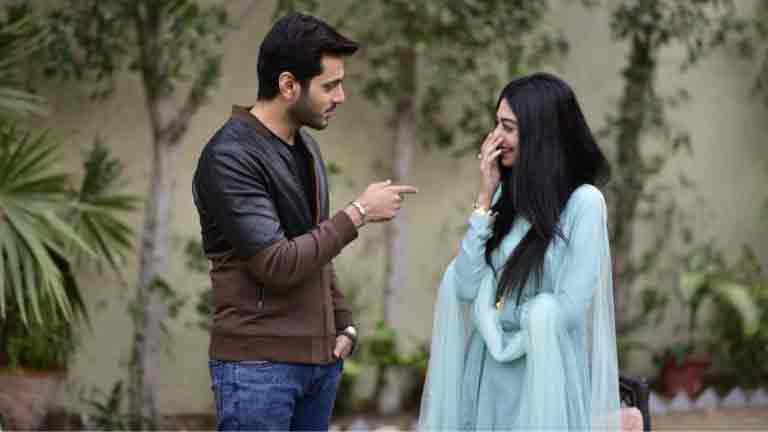 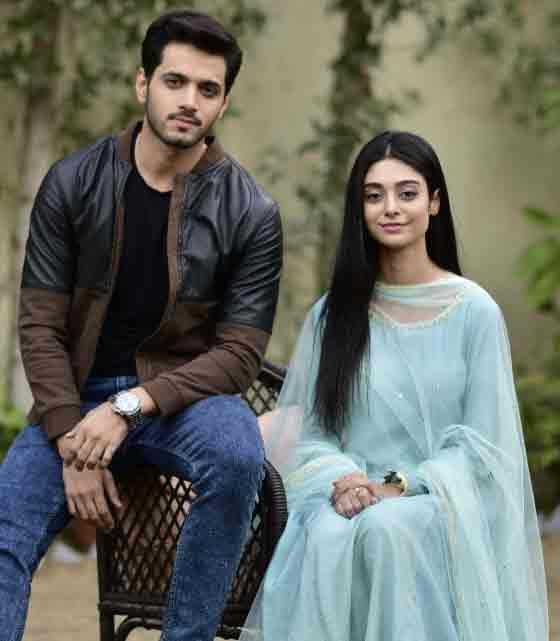 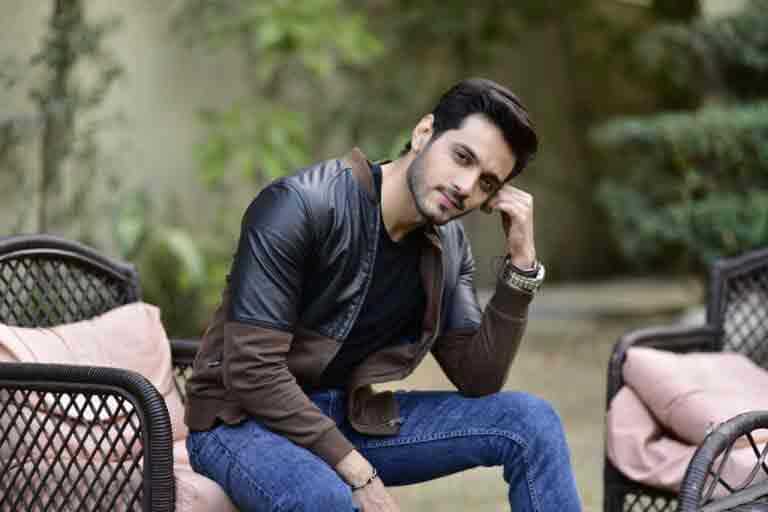