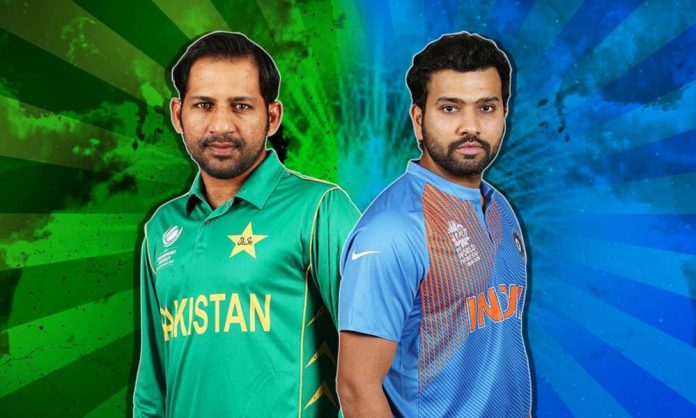 The way Sarfraz Ahmed’s boys have played in the ongoing Asia Cup 2018 isn’t something new when it comes to Pakistan Cricket team.

Whenever the team becomes one of the better sides in the world, there comes a series or two where they forget all their training and act as if they are representing a local school instead of a Test-level side.

How can the Men In Green regain their status as world-beaters ahead of the all-important clash against the Bangladeshis; what steps should be taken to ensure that they reach the final and topple arch-rivals India to take the Asia Cup 2018 trophy home.

Sarfraz Should Take a Chill Pill! 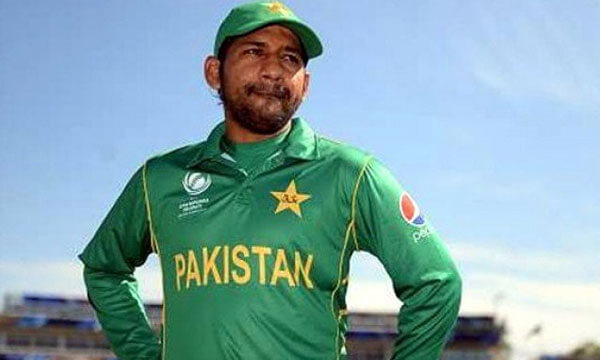 Pakistan Captain Sarfraz Ahmed is the most important player in the team and it’s about time he should act like one too.

Instead of shouting at the players throughout the 50 overs while the team is on the field, he should encourage them to give their best. Yes, the players are fielding as if they haven’t had fielded in years, dropping sitters to embarrass the whole cricket fraternity.

But with the captain not performing himself, it becomes difficult for the players as well. He should take a page from Misbah ul Haq’s book who was always there for the players and that was one of the reasons why they performed brilliantly under his command. 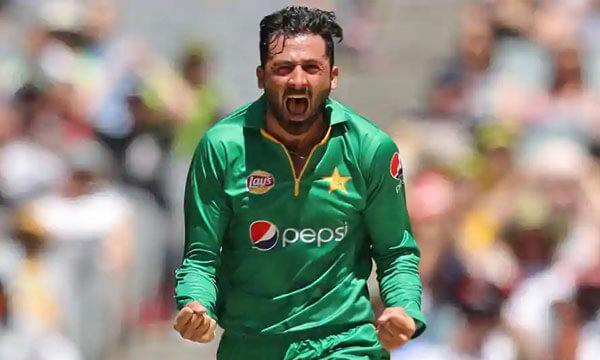 If Fakhar Zaman isn’t performing in the UAE conditions, try Shan Masood who is in the team as the third opener. If you don’t want to use him there, try him elsewhere as he is in tremendous form.

Yes, Haris Sohail gives the team a bowling option but when the side is content with 237 runs in an innings, there is hardly anything an extra spinner can do. And then there is the curious case of Junaid Khan who used to spearhead the bowling attack back in the day and is still a better bowler than all the Rahats, Wahabs, Shaheens and Shinwaris combined.

With Amir is not taking wickets since the last few matches, it would have been logical to field the experienced Junaid who was the go-to bowler when Amir was serving his ban. One hopes that he is used in the next match against Bangladesh so he can steer Pakistan into the final of the event.

What Happened to Experimenting? 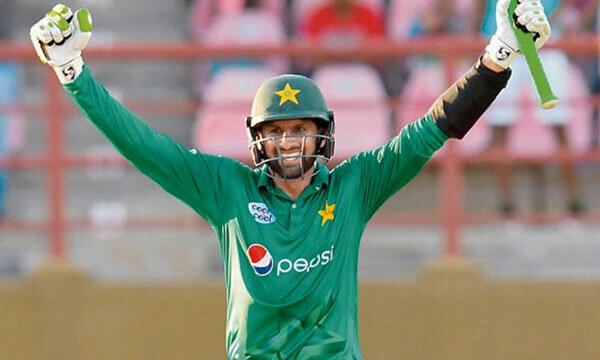 When Faheem Ashraf came to the fore, he was used in the top order because of his ability to hit the ball out of the park; when the need to use him arrived, he was found on the benches instead of being in the final XI.

He can take wickets, is good in the field and can score runs in the lower order and dropping him for not one but two matches should be taken as a blunder, not a mistake. There should also be a change in the batting order with only Babar Azam and Shoaib Malik retaining their places because they are the only ones who seem interested in scoring runs on the current tour. 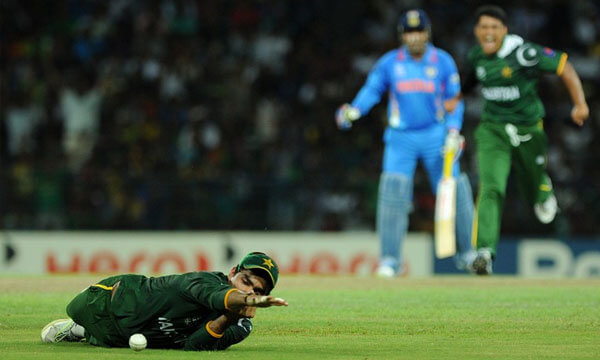 You can’t expect to win matches when the fielders are acting like school kids who don’t want to get their hands dirty by touching the ball; before the Asia Cup 2018, Pakistan was declared as the best fielding side in the world but after the event, they will be down at the bottom as they can’t field, can’t catch and can’t hit the stumps directly.

Call it lacklustre or laziness but such a tactic would have been successful in the days of Wasim – Waqar who rarely depended on fielders for wickets but with the current crop of medium pacers and spinners, a catch dropped is a match dropped!

Differentiate Between T20 and ODIs! 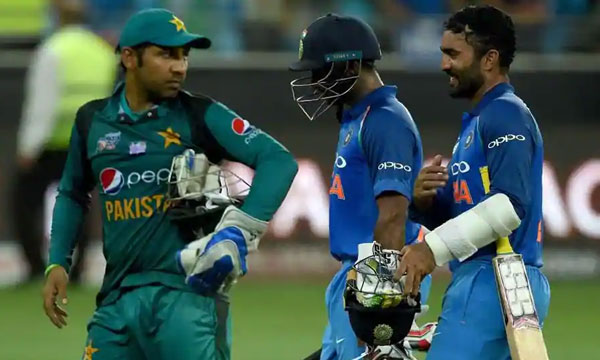 Pakistan’s chief selector Inzamam ul Haq is being credited with the selection of Afghan sensation Rashid Khan because it was Inzi who decided to give him a chance when he was their coach. Sadly, while selecting the team for Pakistan, he forgets the basics of the game and considers both T20 and ODI as one.

There should have been a post-mortem of the squad after New Zealand trip but there wasn’t any and now we are paying the price of that mess up during Asia Cup 2018!