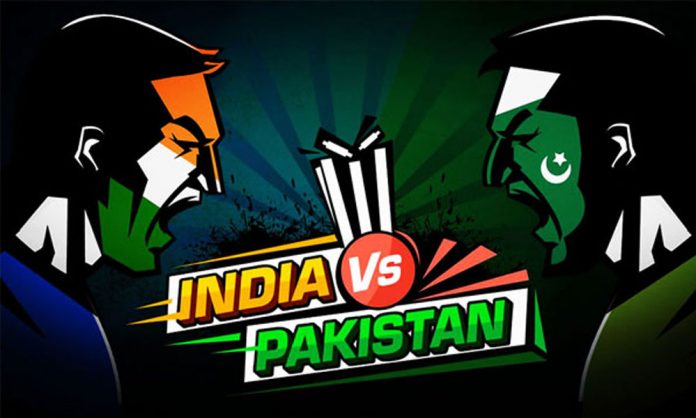 “Shahid Afridi you beauty, what a win!” do you remember these words? Do they bring back nostalgic memories from when Pakistan beat India at Asia Cup 2014? Well, how can one forget?

When India rolled out their #MaukaMauka campaign, one could feel how over-confident they were as to who will lift the Asia Cup trophy. However, their dreams were soon crushed and Sri Lanka took the title.

Now, even more determined to bring the trophy home, the Asia Cup #KnockThemOut campaign is a direct hit at arch-rival Pakistan. Both giants are set to lock horns on 19th September and we might just see an Indo-Pak final!

Starring Bollywood movie ‘3 Idiots’ star Omi Vadiya aka Chatur Ramalingam, the TVC focuses on how annoying neighbours can be. Labelling him as ‘Pange waala Padosi’, the campaign focuses on how such neighbours will do whatever it takes to bring you down and belittle you.

There is also another TVC which once again carries the same concept but is not just a dig at Pakistan, but all the neighbouring countries taking part in the Asia Cup 2018 competition.

We have now to see whether the Indian team, led by Rohit Sharma, can actually #KnockThemOut or get knocked out themselves!

Time will tell what will happen at Asia Cup 2018!