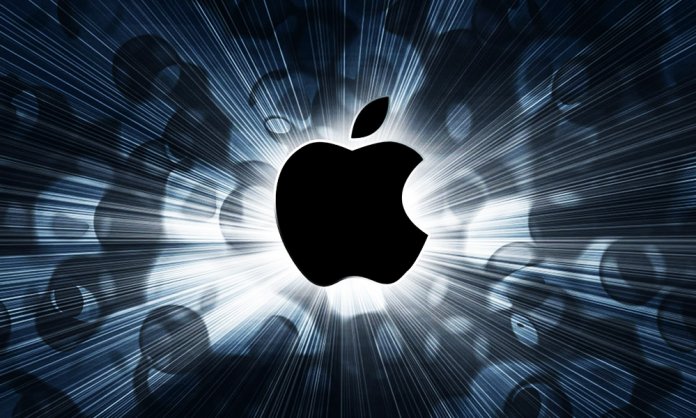 Apple has filed a case against Corellium, a startup company which produces virtual versions of Apple’s operating system, iOS, within a web browser so people can test it for security imperfections and faults.

While Corellium promotes its service as a security tool to allow researchers to discover serious vulnerabilities, Apple claimed that Corellium’s replication of iOS constitutes copyright infringement.

“Corellium’s business is based entirely on commercializing the illegal replication of the copyrighted operating system and applications that run on Apple’s iPhone, iPad, and other Apple devices,” said the suit filed in US District Court for the Southern District of Florida. It further added that Corellium had no license from Apple.

“There is no basis for Corellium to be selling a product that allows the creation of avowedly perfect replicas of Apple’s devices to anyone willing to pay,” Apple wrote in the lawsuit.

“The purpose of this lawsuit is not to encumber good-faith security research, but to bring an end to Corellium’s unlawful commercialization of Apple’s valuable copyrighted works,” Apple’s counsel argues in its initial complaint.

World’s Popular Smartphone Brand 2019: Apple Drops to the No. 4!

Apple said it encourages “good-faith security research,” offering a $1 million “bug bounty” for anyone who finds flaws in its system and gives custom versions of the iPhone to “legitimate” researchers.

However, Apple claimed that Corellium is marketing its product for more treacherous purposes. “Far from assisting in fixing vulnerabilities, Corellium encourages its users to sell any discovered information on the open market to the highest bidder,” Apple declared. “Enough is enough,” it added.

The company also says that customers may not “make any copies” of Corellium’s software or “resell, distribute, or sublicense” the Corellium Software. But the intellectual property policy doesn’t explain how Corellium selling access to copies of iOS complies with Apple’s copyrights.

Apple is Offering $1 Million to Anyone Who Can Break into an iPhone!