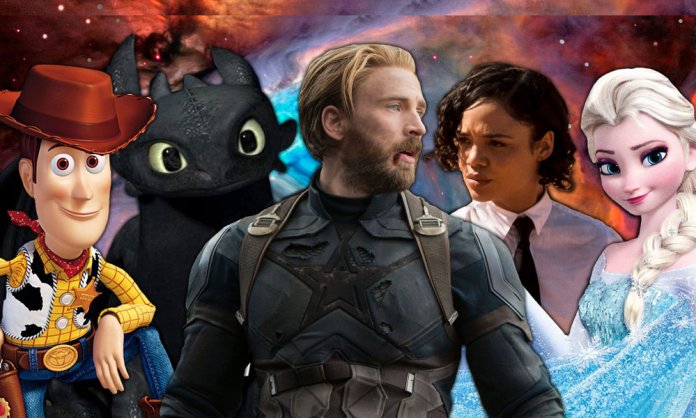 Whether you like superhero action, sci-fi action, or just any movie packed with action, it appears that 2019 has something for everyone.

While the first half of the year released Avengers: Endgame, John Wick: Chapter 3, Fast & Furious: Hobbs & Shaw, and many others, the second half of the year will also be providing us with loads of action and entertainment.

Check out our list of action movies to watch in 2019 below:

Gerard Butler returns as Agent Mike Banning with ‘Angel has Fallen’. However, this time, besides saving the President of the United States of America, he has to save himself as well. The action film is the third installment in the ‘Fallen’ film series, following ‘Olympus Has Fallen’ (2013) and ‘London Has Fallen’ (2016).

37 years after the release of First Blood, the 72-year-old actor, Sylvester Stallone returns in the fifth installment of the film series. The film will feature the aging action hero head to Mexico to trace down a young girl who was kidnapped, before becoming entwined in a battle with a drug cartel.

“I’ve lived in a world of death,” Rambo says in the video clip. “I’ve watched people I’ve loved to die. Some fast with a bullet. Some, not enough to bury. All these years I’ve kept my secrets. But the time has come to face my past.”

Joker features Joaquin Phoenix in the title role. The film serves as a period drama and an origin story for the villain and examines how the struggling comedian Arthur Fleck fights with mental illness and becomes the most feared villain in Gotham City.

Also appearing in the film are Douglas Hodge as Alfred Pennyworth and Dante Pereira-Olson as a young Bruce Wayne among others.

Elizabeth Banks directs the reboot to the famous TV series about a trio of private detectives, working for the now-international Townsend Agency. The twist here is multiple teams of Angels organized by many Bosleys working around the world.

The first movie, released in 2000, featured Cameron Diaz, Drew Barrymore and Lucy Liu as the three leads and Bill Murray starred as Bosley. The trio reunited for the sequel, Charlie’s Angels: Full Throttle, in 2003. This time, Kristen Stewart, Naomi Scott, and Ella Balinska will be taking the lead roles.

5. Star Wars: The Rise of Skywalker

Which action movie are you more excited for? Let us know in the comments below.

Govt. of Pakistan’s Public Service Message on ‘Humanity’ is an Eye-Opener!