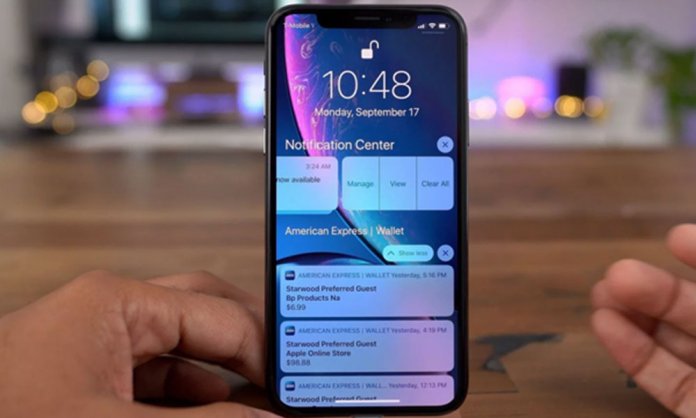 Time and time again users favoring Apple and even Android have wondered, why doesn’t the brand let other manufacturers use its iOS?

Well, there is no definite answer to this question as the tech titan has not had much to say on this. However, if we put our minds to it, then there are 3 main reasons why this has not happened yet.

Reason #1 – To Avoid Drop of Sales 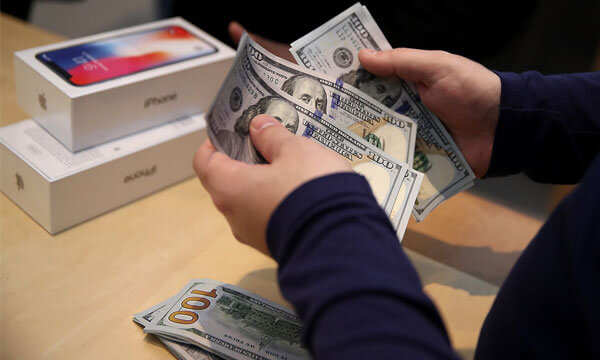 Apple has the option to license their iOS to other manufacturers like Huawei, Oppo or even Xiaomi. However, think about it this way, Apple’s iOS is the brand’s selling point if they let (let us assume) Xiaomi use their system, then their sales would go down. Why would someone want to buy an iPhone priced at $800 if they can get more or less the same thing for $300?

Most Trusted Brands Amongst Millennials: YouTube Ranked on Top 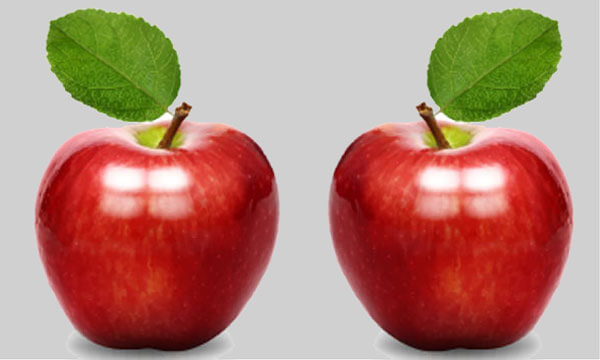 Going back to the 80s, reportedly hundreds of Apple II were cloned illegally as the firmware was copied. This drastically impacted Apple’s sales thus the brand created a complex firmware for their Mac. To tackle this, Apple created a tool called ‘Toolbox’ that would make cloning the OS system one of the most complicated processes at the time. 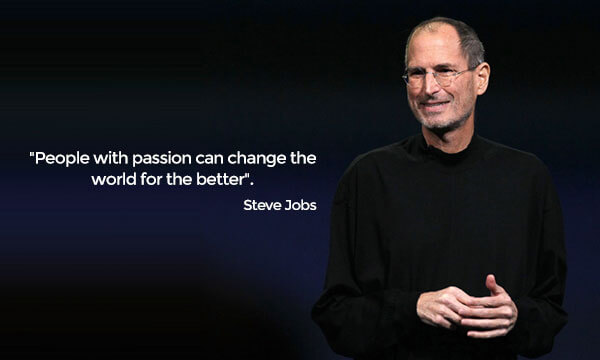 Steve Jobs built Apple on core values which the company widely adapts and is very serious about. He has once said, “People with passion can change the world for the better”, Apple is very passionate about its products, be it their hardware or software. As long as this value is still adapted, the brand will not give up control on any product be it iOS, MacOS, A11 or others.

How to Earn Money on Tik Tok

Even if Apple wants to license its operating system to benefit from it taking that risk, it might not be as easy as it sounds. 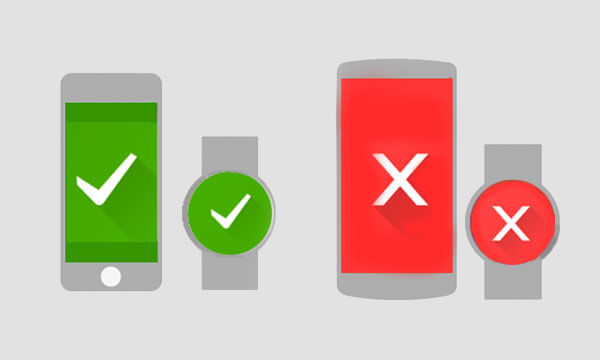 iOS will not work with any other smartphone-like Xiaomi, Vivo, or Huawei because of incompatible hardware. Although Qualcomm Snapdragon 845 is more powerful and has 4K Ultra HD support, the A11 chip works better with iOS in most circumstances. 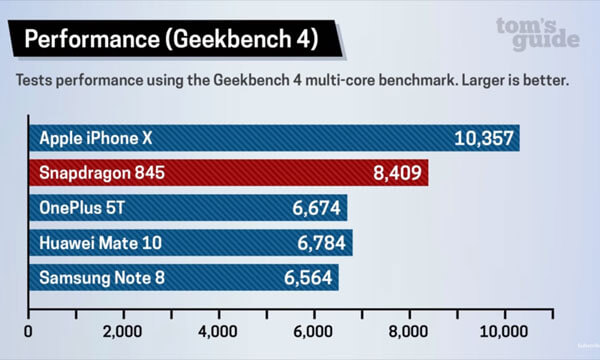 This is mainly because Apple has control over both its hardware and software. The A11 processor has been specifically designed to cater the iOS and the operating system is ‘fine-tuned’ to the A11 processor. Thus, even when licensed, iOS will not work well with other manufacturers. 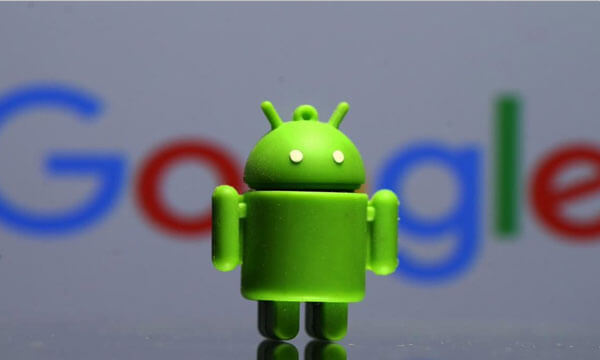 Let’s assume that Apple is willing to sell both their iOS and processor chips to manufacturers to make tons of money. However, most of the manufacturers have been locked under Google’s Open Handset Alliance.

This prevents them from stepping out of Google’s Android ecosystem and if any of them decide to still do so, Google will take away app of their applications from them. Can you imagine a Samsung or Xiaomi handset without Google Maps, YouTube, Chrome or Google PlayStore?