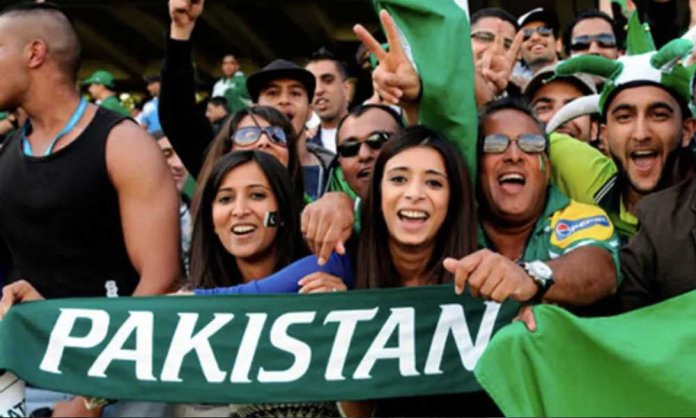 According to the World Happiness Report, Pakistanis are once again happier than Indians!

The main focus of this year’s report, in addition to its usual ranking of the levels and changes in happiness around the world, is on migration within and between countries.

Indians are Taking it to Social Media to Express Their Disbelief!

It’s shocking that
PAK is much happier than IND

In paid partnership with ??

I guess admin is from Pakistan, Pakistan happiest country, no one believes

If Saudi Arabia on 28 and Pakistan on 67, I dun anymore know what happiness IS!

What are your thoughts about the results?