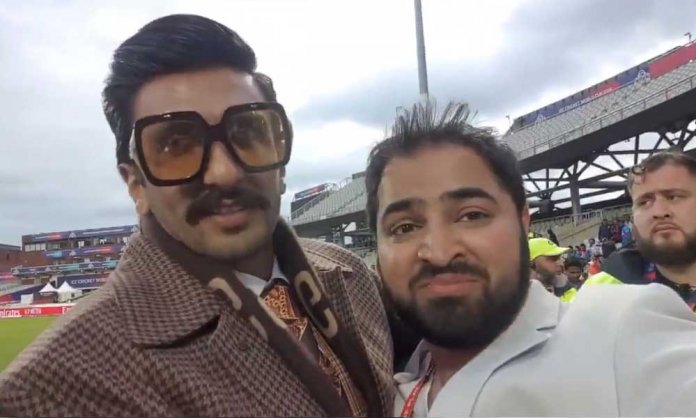 After Pakistan’s disheartening loss to India at World Cup 2019, fans felt broken because their team did not perform up to the mark.

A number of them took it to social media to express their anger and a lot even broke their TV screens as a result.

However, for one Pakistani fan, Ranveer Singh became the friend in need. The Gully Boy superstar told a fan not to worry as there will always be a next time, followed by, the boys are committed to the game and will be back!

There’s always next time. Don’t be dishearted. Played well. Boys are committed, dedicated, they’re professionals and they’ll be back.

It was very refreshing to see how warm and welcoming the superstar was towards his fan and how very high-spirited he remained.

What are your thoughts about Pakistan’s loss?