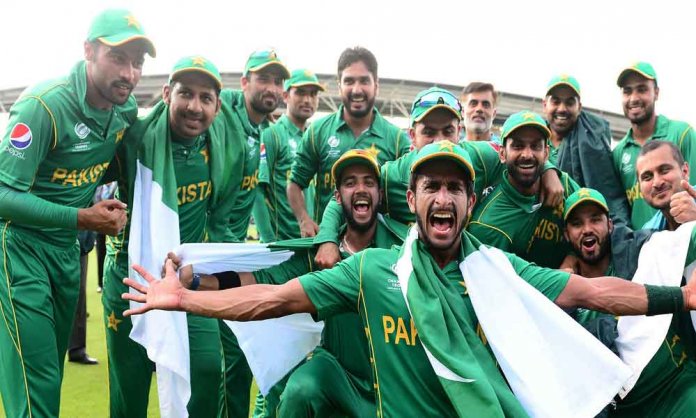 Update: Pakistan has officially announced their squad for IC World Cup 2019 England Series. Unfortunately, Mohammad Amir will be sitting this one out this time around.

Sarfraz Ahmed will lead both the squads. The 19-year-old rookie fast bowler Mohammad Hasnain has received the World-Cup call, while another left-arm pacer, 29-year-old Junaid Khan, was preferred over Amir.

Pakistan Cricket Board (PCB) has reportedly shortlisted 25 players for the upcoming World Cup tournament to be held in England later this year.

Unconfirmed reports suggest that the board has given the duty of leading the team to Sarfaraz Ahmed, the current Captain of Team Pakistan.

Sarafaz has achieved success as Captain on the World stage before, it was under his leadership that Pakistan went onto claim the 2017 ICC Champion’s trophy, beating India in the Final.

Senior players such as Mohammad Hafeez and Shoaib Malik are also expected to accompany the squad.

However, the snubbing of the likes of Mohammad Irfan, Ahmed Shahzad, Asad Shafiq, and many other deserving players could end up being a costly decision.

Many believe that the management should have waited till the conclusion of PSL 4 to finalize the list, keeping in context the current form of players.

Reports say that the pool of shortlisted players is expected to include Sarfaraz Ahmed, Mohammad Amir, Shoaib Malik, Yasir Shah, and Junaid Khan.

List of players that are expected to be in the squad:

Have more to add to the story?