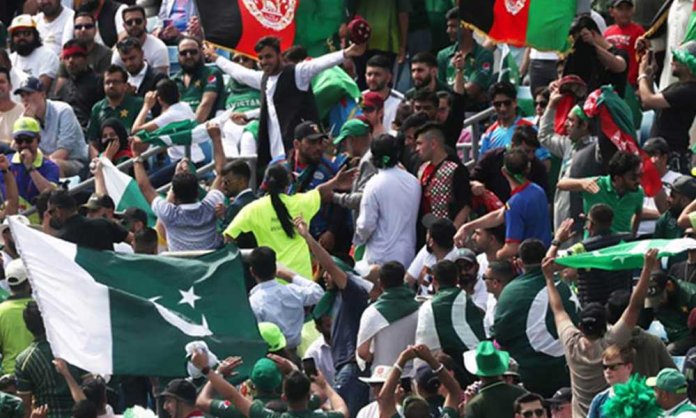 Afghanistan fans and supporters lost their cool when Pakistan defeated their national team in a crucial World Cup 2019 match over the weekend. It resulted in the Afgan fans attempting to attack Pakistani cricketers and fans as well.

Now, Pakistan has demanded a probe into the attempted assault on the players as well as fans right outside the stadium. An official statement was issued by Foreign Office on Sunday which read that there is a major concern over the attack.

Furthermore, Pakistan has demanded sports and law enforcement authorities to conduct detail inquiry so that the accountable individuals can get what they deserve. The violence provoked by a group of angry supporters also had banners reading ‘Justice for Balochistan’.

The statement further mentions that anti-Pakistan banners are a cause for deep concern at sports venues as such “malicious propaganda is unacceptable”. The matter has now been taken up with diplomatic channels.

Balochistan, which is Pakistan’s biggest province, shares borders with Afganistan.