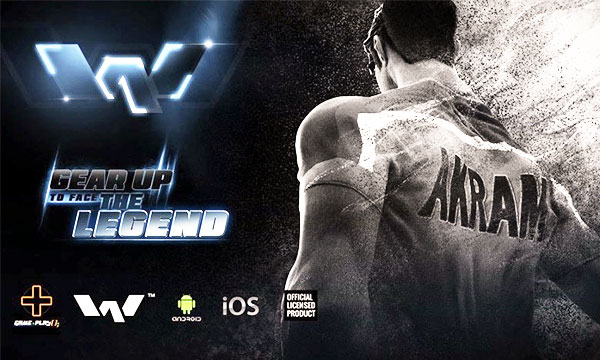 Wasim Akram has exciting news for his fans! The living cricket legend has introduced a Pro cricket interactive video game based on himself. The legend has unveiled one of its kind computer and mobile game titled, #WasimAkramProCricket, for his fans.

The official Facebook page of the game says: “Face the Sultan of Swing in his home ground. Wasim Akram’s personal cricket ground designed and constructed to pay homage to the Legend …with statues, sculptures, carvings and all the goodies!” 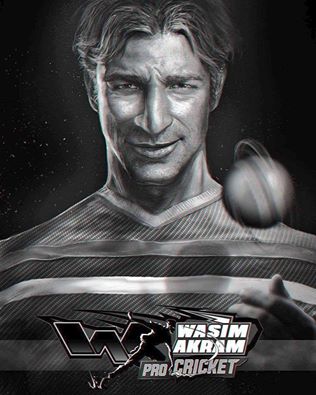 Wasim, while speaking at a press conference along with Gamedotplay crew held at Avari Towers announced the release of the game. The game can be played by the users on their computers, as well as on their iOS and Android devices.

Check out the BTS video of the making of the game here: 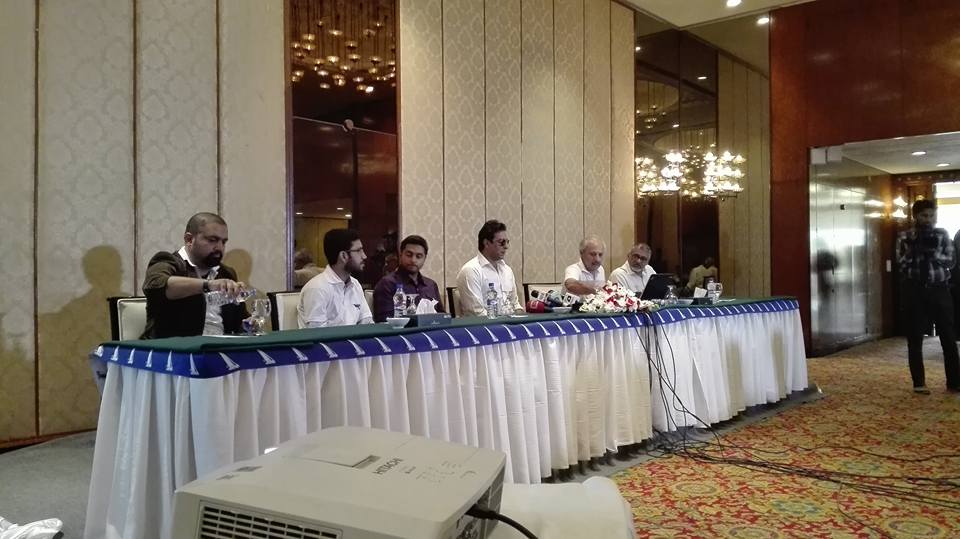 Wasim Akram, while speaking to India Today about the launch said, “It seems the future of fast bowling is grim, reverse swing is less, bats have become thicker.” ‪