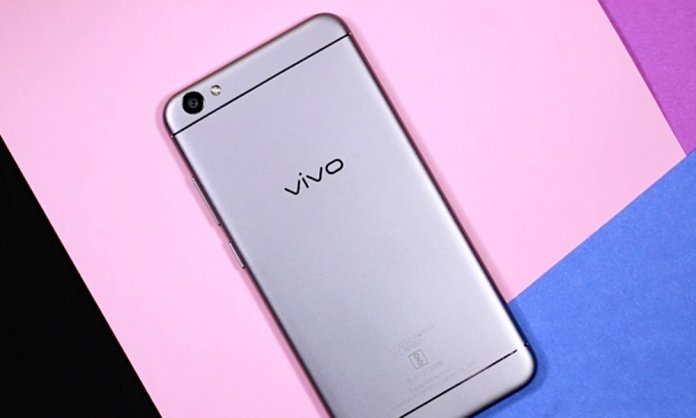 After Oppo, Xiaomi and Tecno, this time, Vivo, another Chinese smartphone manufacturer, VIVO is entering the Pakistani mobile phone market. This will be a soft launch, which will be followed by a mega launch after 3-4 months.

Vivo is the world’s 5th most selling smartphone brand with sales over 80 million sales in 2016. The brand gained international popularity within 6 years and has captured quite a large market share in the smartphone industry. Vivo has established its own distribution channel in Pakistan in which they sell its mobile phones directly to the retailers and offering huge margins to the seller.

Rumor is that it also plans to do a partnership with PSL. Currently, it is committed with IPL, NBA and FIFA World Cup 2018. The tech giant has its production bases in India and Indonesia and is working in over 10 overseas markets.

Their main focus is on design, camera quality, sound, and customized OS (Funtouch. OS). They recently launched Under-The-Screen Fingerprint Scanner which is still not available on any other smartphone. It is predicted that Vivo will capture Pakistani market within a few months of its launch.