Home More Viral Twitter Has A New Update: This is What People Think About it
Advertisement 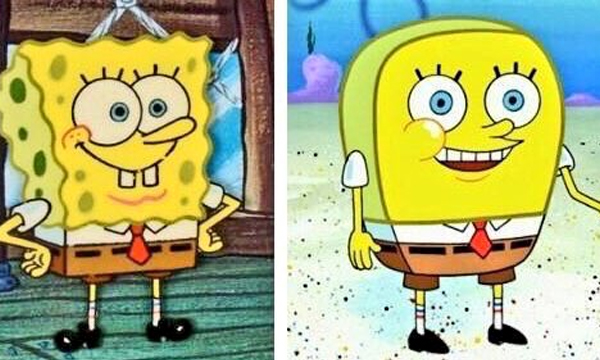 So what is social media buzzing about today? Twitter’s new update! Yes, the social media website loved by millions for sharing their opinions just got a makeover. While putting aside our own reaction to it, we took a note of what everyone else is saying about it. A lot of the opinions mirror our own.

Ever had to delete your tweet because you made a typo? Yes, we have been there too. The cringeworthy moment can be avoided if there was an option to edit your tweets after you tweeted them. But no, Twitter just doesn’t care about us.

Because if it did, we would all have been very excited.

Just think how excited people would be if #twitterupdate gets an edit button for tweets. pic.twitter.com/ATfKeiJWG0

How else would we get Covefefe?

I don't understand why y'all want an edit button. Imagine Donald Trump editing and correcting his tweets. No fun. #twitterupdate

Because round is better?

Is it my eyesight?

#TwitterUpdate I thought I have lost my perfect eyesight. Why waste so much space? Make the font larger,please!🙂

If it ain’t broken..

I hate changes. What's up with the new #twitterupdate 😒

eww….this #twitterupdate makes it look like you guys are all yelling at me..
now im scrolling harder than ever…
bummer

#twitterupdate Twitter lost its beauty with its new update and it is very clumsy, please bring the old look of twitter. Thank you.

Some people just want the world to burn

Loving the new design overhaul of #twitterupdate.
Updating likes and retweets in real time is awesome. But the side panel is androidish 😖

#twitterupdate made me feel like I've upgraded from Android to iOS, without changing phone pic.twitter.com/fbpCqPurbs

I don't know how to feel about this Twitter update. It's kind of cute but I'm still getting used to it. #twitterupdate

I like #twitter's new design update and I cannot lie.

Round profile pictures? Why?

Hi @Twitter, please bring back @realDonaldTrump's hair so we can see it properly. #twitterupdate pic.twitter.com/U3yntgUzpQ

So much work today!

What's the #twitterupdate cause mine looks the same

Am i the only person that hasn't got the twitter update?🤔 #twitterupdate #NewTwitter

Okay, I updated the Twitter app, yet everything seems exactly the same…🤔#twitterupdate

So what do you think about the new Twitter Update?