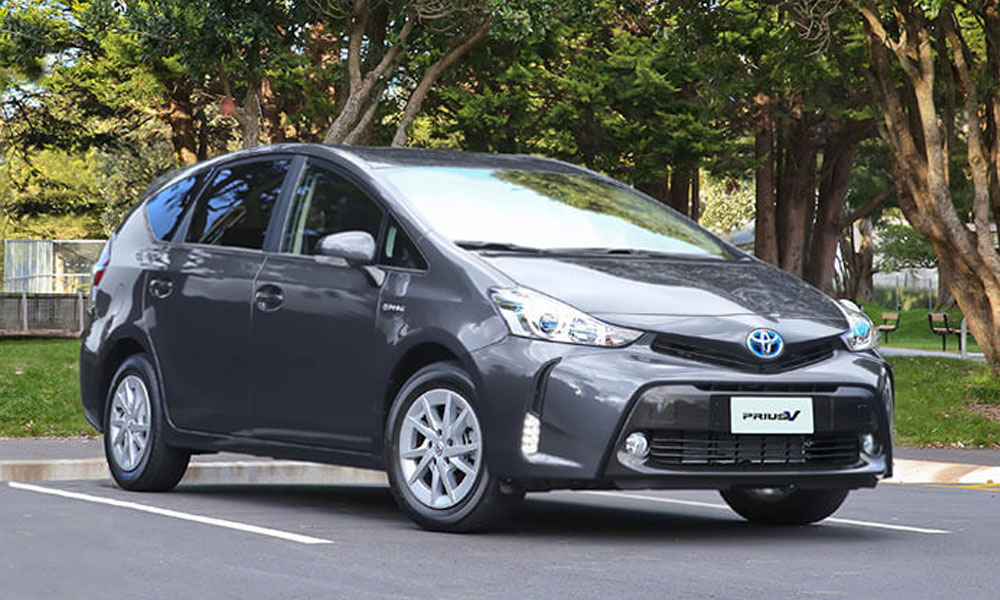 Toyota has decided to bid farewell to its Prius V for good. This decision comes from the Japanese automotive giant after the demand and sale for the Prius saw a major drop.

The reason being was that Toyota’s popular 2016 RAV4 Hybrid saw an increase in demand and sales, which eventually led to it leaving the Prius behind! According to Chron, the automaker only sold 14,800 hybrid wagons in 2016. 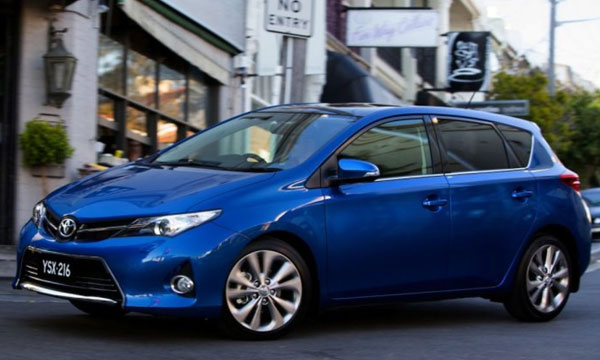 The Prius V is no longer a part of the US market anymore.

We wonder what Toyota has under their sleeves next! Stay tuned to Brandsynario for more news and updates.