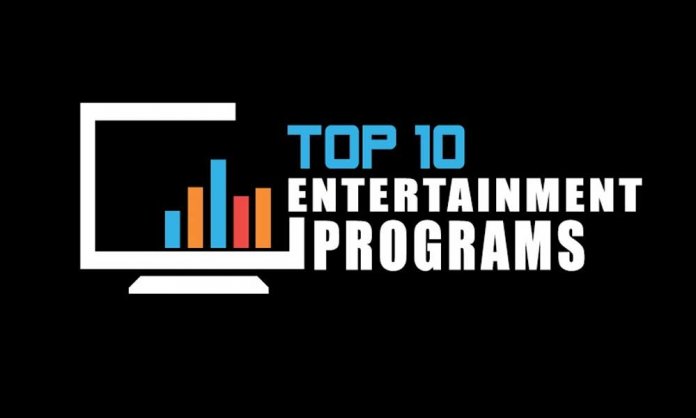 The list exhibits a blend of Pakistan, Indian and Entertainment programs that are fan-favourites of the audience.

Dominating the rankings is Ready Steady Go, a sitcom broadcast on Play TV. Indian soap ‘Is Pyar Ko Kia Naam Dun’ aired on Urdu1 is the runner-up in the list.

It is noteworthy that in September 2018, around 6 serials in the ranking are Indian.

Following is the breakup of top 10 entertainment programs in Pakistan in September 2018 by Airtime Minutes.