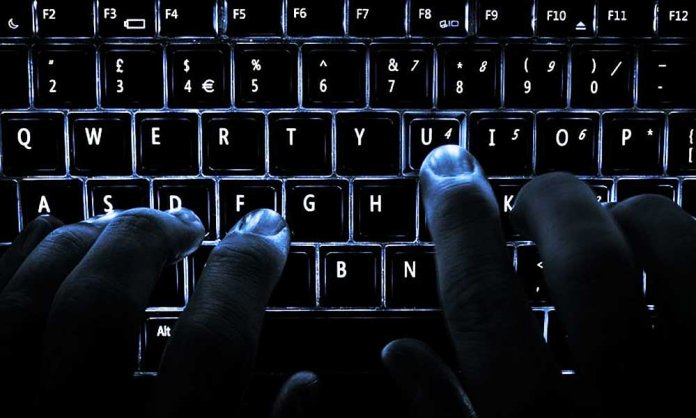 Millions of individuals all around the world are using some of the world’s most vulnerable and easily- hackable passwords.

In the latest report by UK’s National Cyber Security Centre (NCSC), it was found that the most common and widely used password in the UK and even around the world is ‘12345’.

Furthermore, the report states that it appeared in more than 23 million passwords. The second-most popular string, ‘123456789’, was not much harder to crack, while others in the top five included ‘qwerty’, ‘password’ and ‘1111111’.

Asides these, Liverpool and Chelsea footballers were also found to be used as popular passwords including the name of the club itself. Other popular names include Ashley, followed by Michael, Daniel, Jessica, and Charlie.

Instagram Passwords Compromised After Being Stored in Plain Text!

Musicians and bands like Blink-182 also made it to the vulnerability list. According to Dr. Ian Levy, technical director of the NCSC, individuals who use these very common and well-known passwords are risking their data and privacy.

Nobody should protect sensitive data with something that can be guessed, like their first name, local football team or favorite band, -he shared.

According to a new survey from password manager and digital vault company Keeper, the 2019’s most common passwords will shock you!

If your passwords contain any of these famous names or numbers, change it right now!