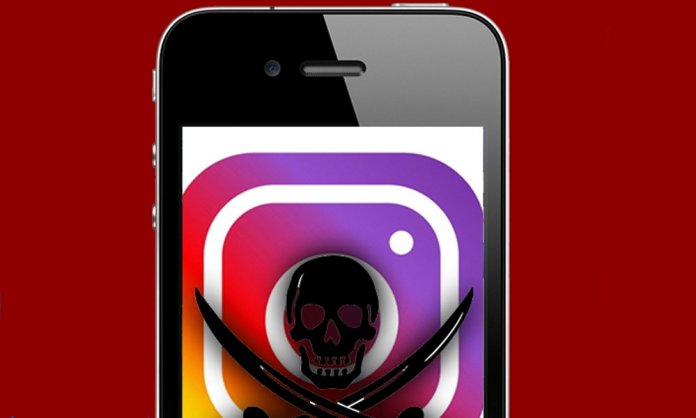 Instagram has notified some of the users about an error made by the company. The social media giant revealed that some of their user’s passwords ‘might have been exposed’ due to a security bug.

A spokesperson from the company said that the issue has

The error occurred when the company rolled out a feature back in April that allowed users to download their own data.

Instagram states that some users that used the feature had their passwords included in a URL in the web browser, and that enabled the passwords to be stored in Facebook’s servers.

A security researcher later revealed that this could only happen if Instagram stores its passwords in ‘Plain Text’, which should be a concerning security issue for the company.

However, Instagram disagrees stating that it has since fixed the feature so that passwords are no longer exposed and told users to change their passwords as a precaution.

In a statement to The Verge, a spokesperson of the company said that

“if someone submitted their login information to use the Instagram ‘Download Your Data’ tool, they were able to see their password information in the URL of the page. This information was not exposed to anyone else, and we have made changes so this no longer happens.”

Make sure to keep your passwords and other sensitive information in safe before using any feature on the App.