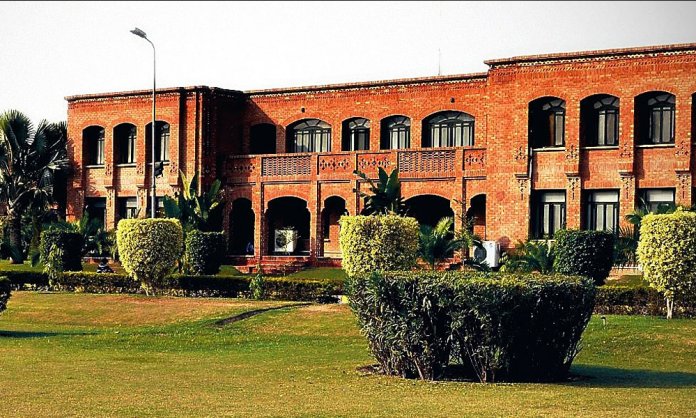 The prestigious Times Higher Education – THE World University Rankings 2019 is out, revealing an unsatisfactory performance by Pakistani universities in the list.

In 2017 ranking, as many as seven Pakistani institutes made it to the list. The number then dropped to four in 2018’s ranking.

And now, Pakistan’s presence has shrunk further with only 3 universities THE World University Rankings 2019.

COMSATS Institute of Information Technology ranked in 601-800 band, the University of Agriculture Faisalabad in the 801-1000 band and National University of Sciences and Technology (NUST), also in the 600-801 band.

Overall, Pakistan has a mere nine universities in the entire list.

Meanwhile, as many as 33 Indian Universities have made it to the top 1000 in THE World University Rankings 2019. The neighboring nation had 30 universities in the top 1000 rankings of 2017 and maintained the same for 2018.

THE World University Rankings 2019 is one of the most acclaimed rankings of universities around the world.

The list is devised on the indicators of the learning environment, research, citations international outlook, and industry income.

Asia’s Top 300 Universities: 6 Pakistani Universities Made it To The Rankings [View List]

Unfortunately, the rankings depict a sorry state of Pakistan’s most renowned universities.