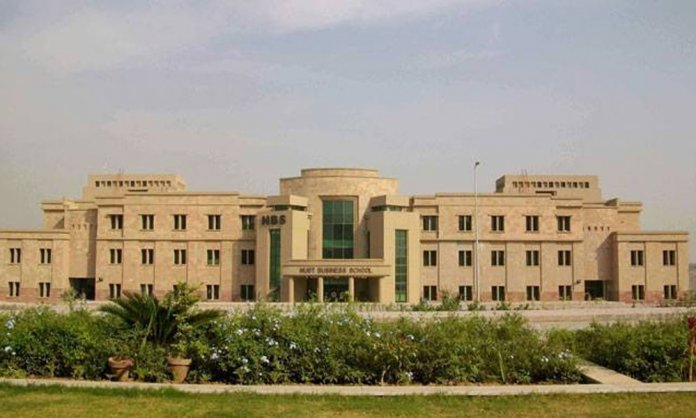 The prestigious Quacquarelli Symonds (QS) World University Rankings 2019 list has been revealed! Fortunately, 7 Pakistani universities have successfully made it to the list!

An annual ranking, this edition ranked 1000 universities from 85 countries around the world out of which, 3 Pakistani universities made it to the top 500. 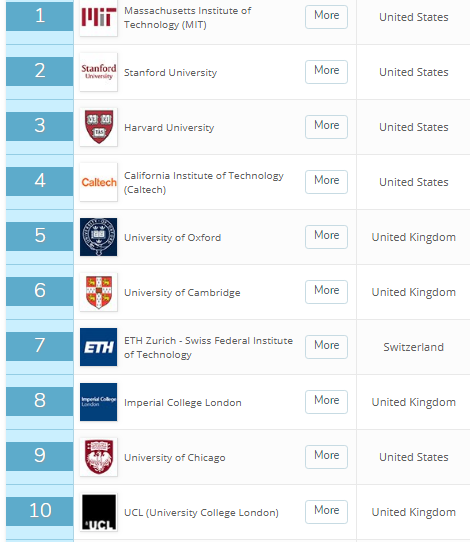 Compared to the 6 universities in 2018, this year we saw 7 making it to the list reflecting positively on the educational front in the country.

Amongst them, Pakistan Institute of Engineering and Applied Sciences (PIEAS) tops the list at 397 while National University of Science and Technology (NUST) follows at 417. 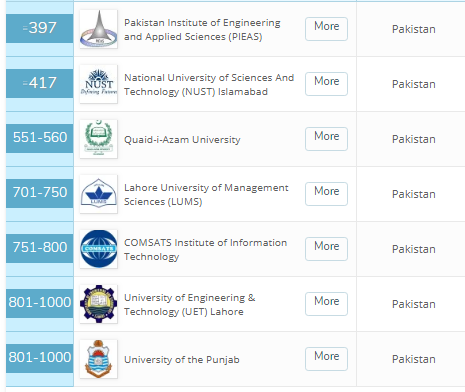 Did your university make it?