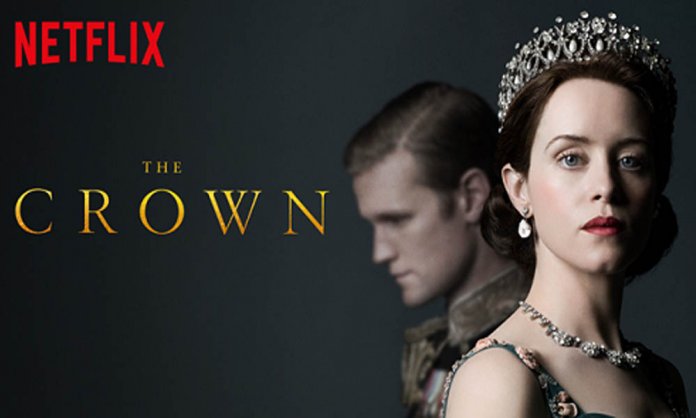 The Netflix drama series announced via its official Twitter account that the roles of Prime Minister Wilson and Princess Margaret had been cast.

Bonham Carter will take over the role played in the show’s first two seasons by Vanessa Kirby.

“The Crown”, created by Peter Morgan, tells the inside story of Queen Elizabeth II’s early reign. Season three picks up in 1964.

Morgan had previously stated that cast members would change for the third and fourth seasons of the series, in keeping with the aging of their characters.

BAFTA winner Watkins was previously seen in Morgan’s miniseries “The Lost Honour of Christopher Jefferies”. Bonham Carter, who starred in “Sweeney Todd: The Demon of Fleet Street and Alice in Wonderland” among others, appears in Warner Bros’ upcoming “Ocean’s 8”.

The third season of “The Crown” is scheduled to air in 2019.