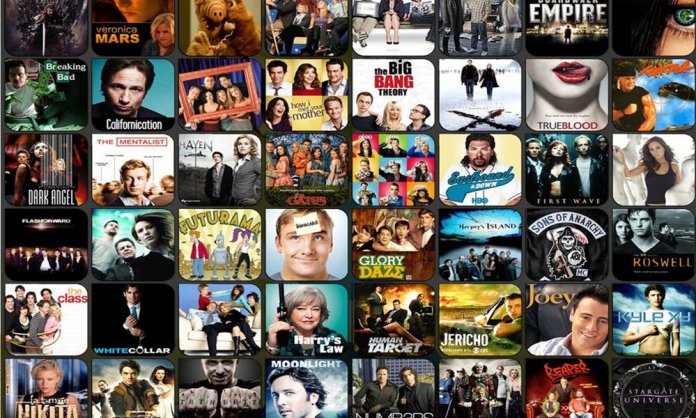 From fresh “Kimmy Schmidt” to Scandi noir with “The Rain” and Benedict Cumberbatch in “Patrick Melrose,” here’s a look at some of the TV shows to catch in May.

The Rain
Netflix presents its latest sci-fi series and first Danish original creation, “The Rain.” The show follows the lives of a brother and sister in a post-apocalyptic world where a rain-carried virus has wiped out almost everyone in Scandinavia. They emerge from the safety of their bunker and join a group of survivors, setting out on a dangerous quest through the abandoned land in search of signs of life.
Airs Friday, May 4 on Netflix
Watch the trailer:

Patrick Melrose
Benedict Cumberbatch returns to the small screen in a new comedy drama show. After “Sherlock,” the British actor plays another neurotic character, Patrick Melrose, from the semi-autobiographical books by Edward St. Aubyn. With his penchant for a drink, his acerbic humor and his quick-witted quips, the hero battles the demons of a traumatic childhood with an abusive father and an alcoholic mother. Hugo Weaving (“The Matrix,” “The Lord of the Rings”) plays his authoritative father and Jennifer Jason Leigh plays his mother.
Airs Saturday, May 12 on Showtime
Watch the trailer: Youtu.be/JQh36eStMqk

Fahrenheit 451
HBO brings the sci-fi classic to the small screen with Michael B. Jordan, Michael Shannon and Sofia Boutella in the lead roles. In this dystopia, imagined in 1953 by Ray Bradbury, the media is an opiate, history is rewritten and “firemen” burn books. One of them, Guy Montag, becomes an outlaw when he finds a book and hides it in his home.
Airs Saturday, May 19 on HBO
Watch the trailer: Youtu.be/mNKwe9k55fs

Temperature in Karachi to Hit Another High!