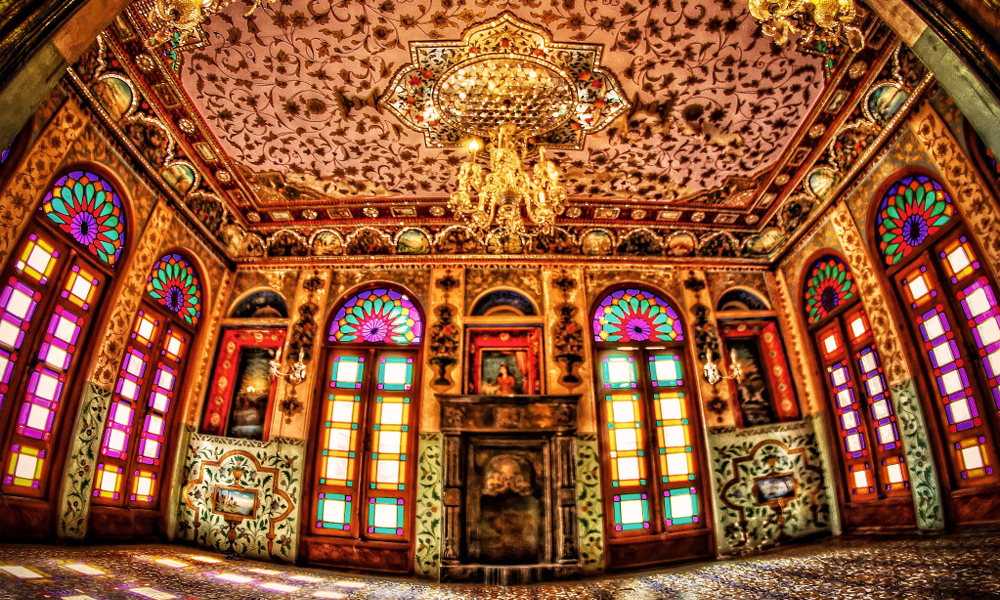 After adopting a nuclear deal with the six world powers, Iran is open for business in the tourist trade. With major airlines such as Korean Air, Air France and Lufthansa opening, resuming or expanding routes to Iran and international hotel groups, such as AccorHotel (Novotel, Ibis), moving into the city, Iran looks set to become a new destination.

This renewed influx of visitors could see Tehran become a real hotspot, bucking tradition with the historically popular destination of Isfahan. Here’s a look at some of the main sights and attractions on offer in the Iranian capital.

Fans of art and history will find plenty on offer in Tehran’s many museums. But the capital’s must-visit is the National Museum, which takes visitors back to the early history of Persia in a collection covering ancient Iran and the pre-Islamic era. This features archeological relics from the Upper Paleolithic, Neolithic and Bronze Ages. A second building houses a collection of objects from the post-Islamic era. The museum building was designed by French architect André Godard and is located in the heart of Tehran.

Iran’s famous carpets and rugs can be found in all shapes, sizes and colors in the capital’s Grand Bazaar. This historical market is a must-see for keen photographers. As well as traditional carpets, artisans also sell ceramics, enamelwork, embroidery and pottery at the city’s Bazaar. Iran is home to over nine million craftspeople.

This famous symbol of Iran was built to commemorate the 2,500th anniversary of the Persian Empire. Built in 1971, the tower rises up on two vast legs to form a striking monument. The tower found a new name, “Freedom Tower,” following the 1979 revolution. Rising over the city’s biggest square, the tower’s white marble stone from the Isfahan Province makes it a surprising sight for visitors. The monument is also home to a museum.

This building, whose name means “the palace of flowers,” is a UNESCO World Heritage Site. Situated in the historic center of the Iranian capital, this sumptuous palace was once the residence of the Qajar dynasty, the family who governed the country from the late 18th century to the early 20th century, choosing Tehran as the capital. This lavish palace is a masterpiece of the era, and a stunning example of Persian arts and architecture. In total, the Golestan Palace comprises eight different structures set within a garden. UNESCO considers the palace a noteworthy example of the successful integration of European influences into Persian style.

As the highest tower in Iran, the Milad Tower is an unmissable feature of the city skyline. Standing 435 meters (1,427 ft) tall, it’s also one of the highest telecommunications towers in the world. The tower took 11 years to build and was opened in October 2008. The Milad Tower is home to a rotating panoramic restaurant at the top — the highest restaurant of its kind in the world.

Men and women from all walks of life flock to this street for its many shops and restaurants. Stretching 18km long, the street is a major thoroughfare that divides the city into eastern and western parts. It’s also a popular spot for leisurely strolls since the street is bordered by a large number of parks, including Mellat Park, the biggest in the Middle East. Valiasr Street is a great place to get an authentic feel for modern Tehran.

Fans of all things bling should head to the “Jewels Museum,” as it’s known locally, to take in magnificent jewelry collections dating back to the 14th century. The museum is located at the Central Bank of Iran. Highlights include a sumptuous crown from the 19th century and a 40kg jewel-studded globe, set with over 50,000 precious stones.

But the star of the show is the 182-karat Daria-i-Noor, the largest diamond in the world, along with the Koh-i-Noor, now on display in the Tower of London.