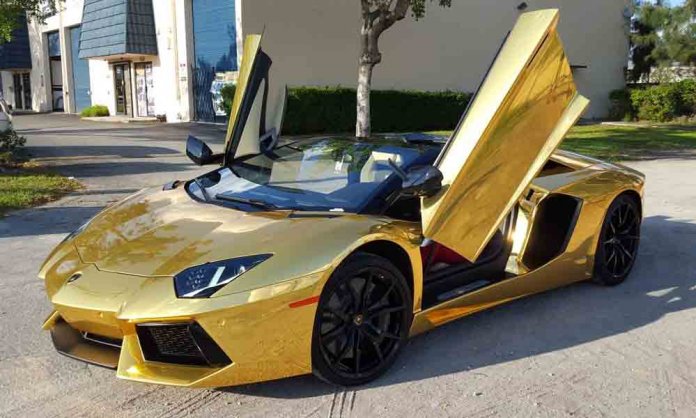 New car buyers are celebrating as the government of Punjab has drastically decreased taxes on imported cars.

It was widely expected that the car prices would reach sky-high lengths following the reintroduction of the sales and service taxes and devaluation of the Rupee. Instead, they have gone down considerably.

As per the mini-budget of 2018-2019 presented on Tuesday, Punjab government has tremendously reduced the taxes on imported and luxury vehicles. Earlier, people registered their vehicles in Islamabad due to the higher rates of registration tax in Punjab.

However, the Punjab government made the decision to increase the deteriorating revenue collection of the province.

However, even though the registration tax has been reduced, the Punjab government has decided to increase the yearly token taxes on cars exceeding a 1300cc engine capacity.

The implementation of new token taxes owners of a Honda City (1339cc) will be paying much larger taxes than owners of Toyota GLi and XLi (1298cc) because of the difference in engine capacities.

After winning the 2018 elections, the PTI government has allocated a budget of Rs 2 Trillion for the remaining fiscal year.