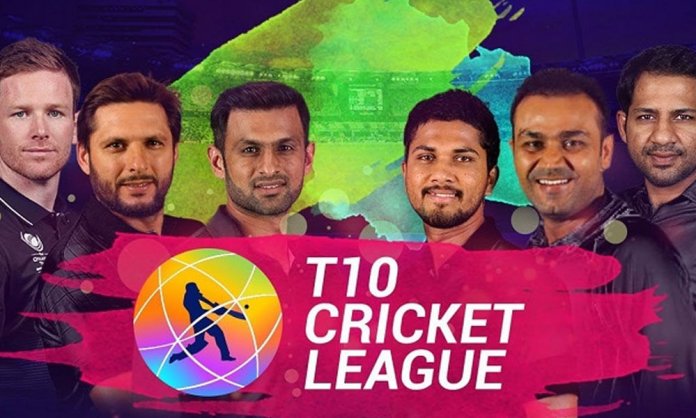 Asia Cup 2018 has created a lot of hype in the UAE and has prepared everyone for yet another tournament, the T10 Cricket League 2018, with their favourite players back in action!

The T10 Cricket League will enjoy season 2 with some of the biggest names in the history of the sport, including powerhouse performer Chris Gayle, Boom-Boom Shahid Afridi, Kieron Pollard, Eoin Morgan and other greats!

The tournament that will take place in Sharjah between November 23rd-December 2nd. 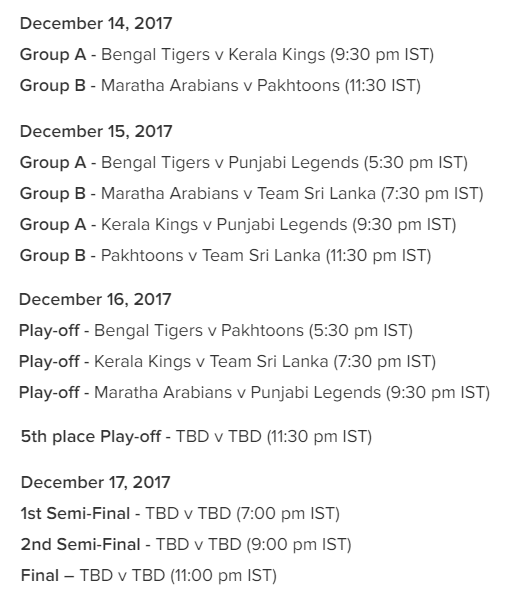 The T10 Cricket League 2018 will be held at Sharjah Cricket Stadium.

Rashid Khan, the Asia Cup Sensation Is Not An Afghani!

Depending on which country you are in, your local broadcaster will telecast it on your TV. However, you can watch the tournament online as well. ARY Network will broadcast the tournament in UK & USA.

The live stream can be watched online using iFlix.com. We are given to understand that iFlix.com won’t be available in all countries, so check for the website associated with the TV channel that is showing the games live in your country – i.e. Indian viewers can check if they can watch the T10 Cricket League live streaming online with SonyLiv.com. The T10 cricket league live score is updated on cricketgateway.com.