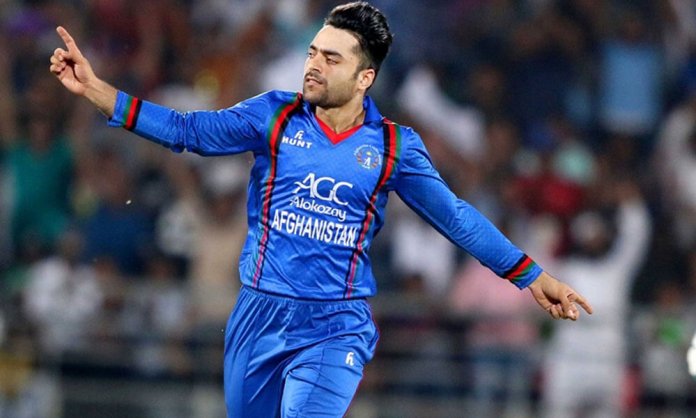 Afghanistan, one of the emerging cricket teams in Asia Cup 2018 took on India on Tuesday. The match ended as a tie thanks to efforts made by Mohammad Shahzad and star bowler Rashid Khan.

However, an interesting news brought forward by NADRA has left everyone baffled!

Rashid Khan had a Pakistan Identity Card (CNIC) made under the name ‘Rashideen’ in 2014. Not only that but the birthdate mentioned on the card was also false. 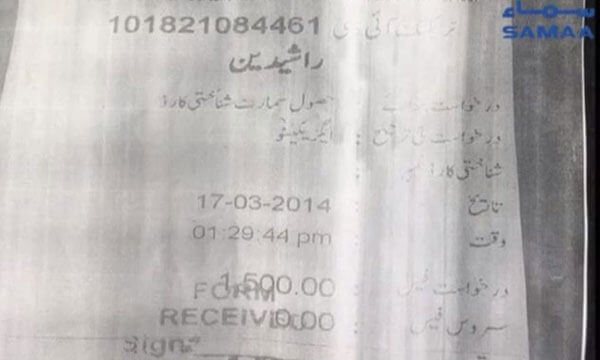 According to NADRA, the authority has blocked Khan’s nationality (CNIC) as he is an Afghan citizen.

However, another development which came forward from Rashid Khan’s former coach, Ali Hoti, also shed light that Khan owns a property in Landi Kotal tehsil of Khyber district as well.

Listen to Ali Hoti’s Statement Below:

Rashid was one of the eleven cricketers to play in Afghanistan’s first ever Test match, against India, in June 2018.

He also returned the most expensive bowling figures by a debutant in a nation’s maiden Test match. In Indian Premier League 2017, he represented Sunrisers Hyderabad and also took the best bowling figures for an associate nation in a One Day International (ODI) match.

Did you expect someone as talented as Rashid Khan to do such a thing?