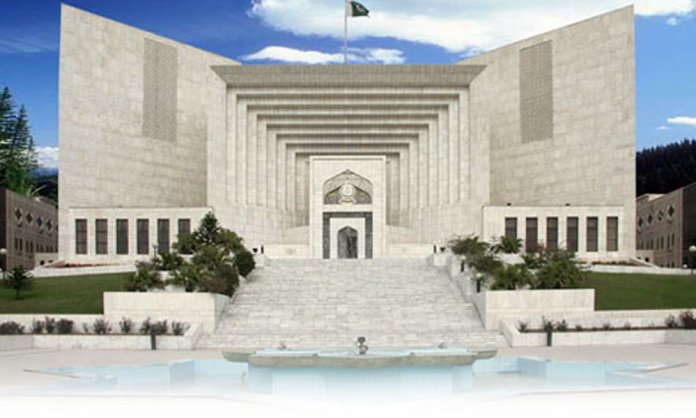 After taking notice of the high tax being charged on mobile phone cards, the Supreme Court of Pakistan has decided to suspend the collected on tax on mobile cards.

At the Lahore Registry, a three-member bench of the SC heard the suo motu case. It was here where the Chief Justice of Pakistan, Mian Saqib Nisar observed that a difference between taxpayers and tax evaders should be there.

Chairman Federal Board of Revenue was questioned by the Justice Ijaz Ul Ahsan, questioned whether or not a person who falls under the tax net is liable to pay the tax.

However, as the FBR chief cleared that the collection of services charges from the users of mobile phones is the telecom companies policy.

At present, as per some reports, on the charge of a Rs100 pre-paid mobile card, a 19.5 percent Federal Excise Duty (FED) is charged along with 12.5 percent withholding tax and 10 percent service/maintenance charge.

As per the statistics revealed by the Pakistan Telecommunication Authority in January of this year, 144 million users compared to the 142.5 in October 2017.