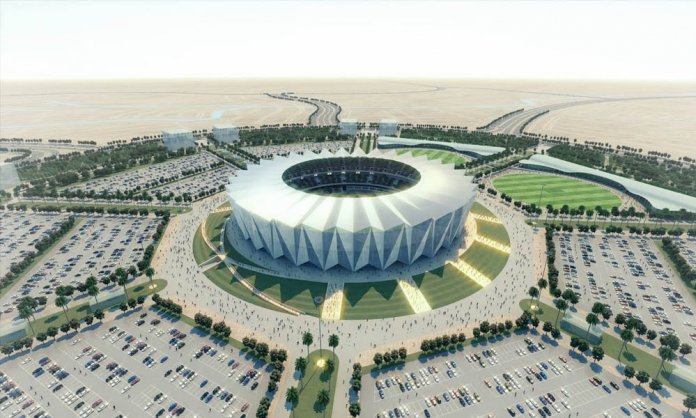 Bahria Town Karachi is making headlines again but this time, its bad news! Those who had been looking towards buying a plot in Bahria Town will not be able to do so now.

According to the latest reports, the Supreme Court has prohibited Bahria Town from selling plots of land and other properties to people.

Supreme Court’s Karachi Registry’s two-member bench have declared the transfer and allotment of properties to be illegal.

The court has ordered:

An investigation has also been ordered by the court to investigate the transfer of Malir Development Authority (MDA) land to Bahria Town.

“A reference should be filed against the culprits after investigation within three months,” the bench remarked. “A special bench should be constituted to implement the chief justice’s verdict.”

However, Bahria Town Karachi has refused to comment on this issue at the moment. A representative from Bahria Town said:

“We cannot issue any statement at the moment. It will be issued after consultation with the lawyers.”

Supreme Court has noted that handing over of Bahria Town Karachi properties can be made but according to the law. The ruling further stated that the constituted bench will be the one to set the prices and conditions of transfer of property.

According to the bench, several allottees have not been paid the full amount of their properties and the money should be deposited in the Karachi Registry of the top court.

“The additional registrar should open a special account in the Karachi Registry,” the Supreme Court remarked.

The judgment also stated that the court had learned that the lands were sold to DHA Karachi on very low prices.

“The chief justice should take suo-motu notice over giving land to DHA Karachi.”

This is a developing story and will be updated over time.

Hyundai Tucson Discovered on the Roads of Lahore [View Images]