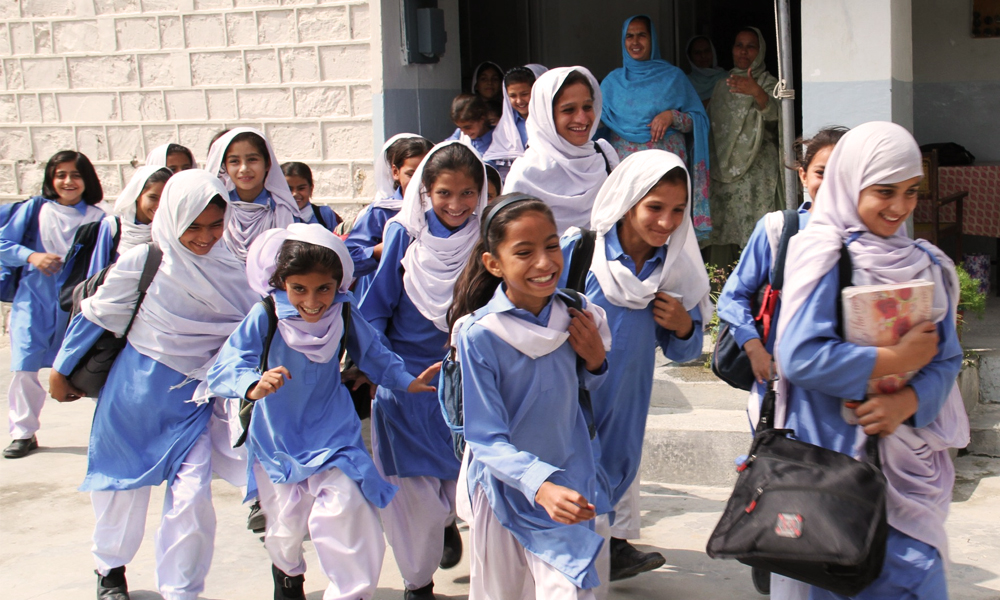 Punjab government has announced on Monday the schedule for the school summer vacations. The vacations will start from 24th May to August 14th 2016; the vacations are likely to start earlier if temperatures rise, as Dunya News reports.

The previous notification issued by Department of Education stated that the summer vacations for Punjab schools will begin from 1st of June, however, due to rising heat the government announced the holidays a week earlier than decided.

Notification for Summer Vacations in Sindh for the year 2016 has also been issued by the Department of Education and officially announced by the Secretary of Education, specifically mentioning that summer vacations in Sindh will start from the 24th May and all government primary and secondary schools are to remain closed till the 14th August, 2016.

The summer vacation notification also specified that the schools summer camp classes can begin from 8.00 am and last till 11.30 am so that children are home before afternoon.

According to the details revealed, the Punjab school education department announced the summer vacations schedule much to the parents’ relief.

An early vacation may only occur in schools where annual examinations have already been held.

The Punjab school and education department also further stated that the private schools will be made to comply with the orders to prevent kids from highly severe temperatures.

Heatwave In Karachi: 100 Centres To Be Build For Heatstroke Prevention