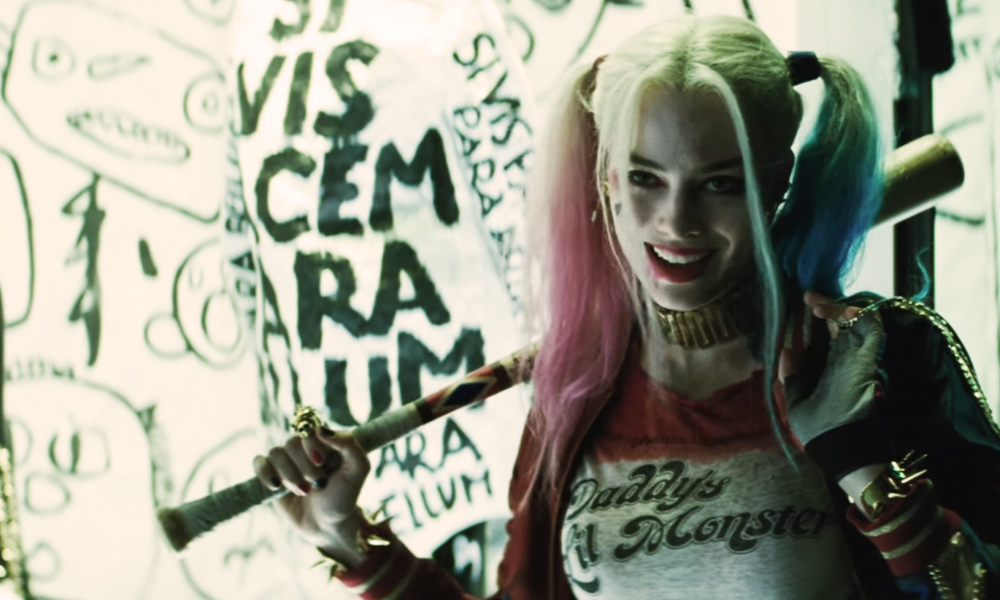 Upcoming action movie ‘Suicide Squad” generated the most online attention off the summer film schedule last week. The Warner Bros. anti-hero movie featuring a host of DC Comics super villains recruited by a secret government agency was the subject of the most social media conversations at 66K from June 17-23, Deadline reports.

The data is taken from comScore’s PreAct.

The film, which is set for release on August 5, is generating more buzz on social media than Disney’s “Rogue One: A Star Wars Story,” which is being released on December 16, and Warner Bros.’s Harry Potter spin-off “Fantastic Beasts and Where to Find Them.”