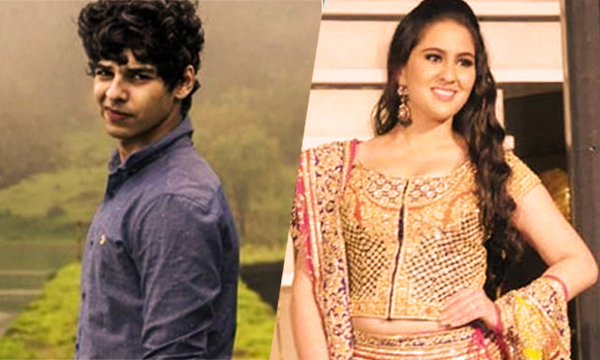 After the successful run of Student of The Year featuring Alia Bhatt, Varun Dhawan and Sidharth Malhotra, Bollywood is all set to debut another young and talented couple in Student of the Year sequel (SOTY2). Student of the Year 2 will be a Bollywood for both Saif Ali Khan’s daughter Sara Ali Khan and Shahid Kapoor’s half brother Ishaan Khattar. Can’t wait for this one!

According to the recent entertainment buzz, Sara Ali Khan and Ishaan Khattar will be the main leads of the SOTY 2, replacing Sridevi and Boney Kapoor’s daughter Jhanvi Kapoor, who was to be initially cast for the role. The youngsters are to be groomed by Johar himself for their Bollywood debut. On the other hand, director-turned-actor, Karan Johar did not comment on the final SOTY 2 cast; he said that the sequel of SOTY is in works and they will be revealing the updates soon. According to the Indian Media sources, Karan Johar promises to groom both youngsters for this movie himself. The anticipation related to the cast is creating much fervour amongst fans. Well! The news will soon be confirmed.