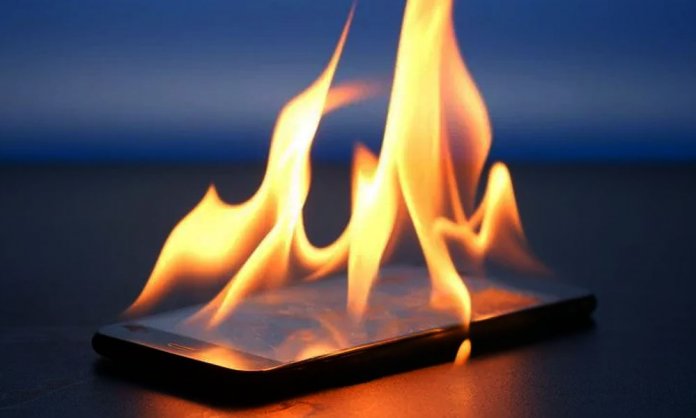 Reportedly, he went to sleep with his handset on charge and kept it under his pillow. Due to no ventilation, the battery heated and eventually burst. His pillow and bed eventually caught fire.

He sustained injuries to the neck, face, and other parts of the body. Harris was taken to Jinnah Hospital Lahore for further treatment.

The bed caught fire first and then it spread everywhere.

We kept him in the ICU till his condition improved.

He may even need plastic surgery.

Thankfully, he is out of danger. However, the professor has advised individuals not to charge phones overnight and to place them away from things which might catch fire.

At the moment, the brand remains unknown. It is important for individuals to take all precautions at all times.