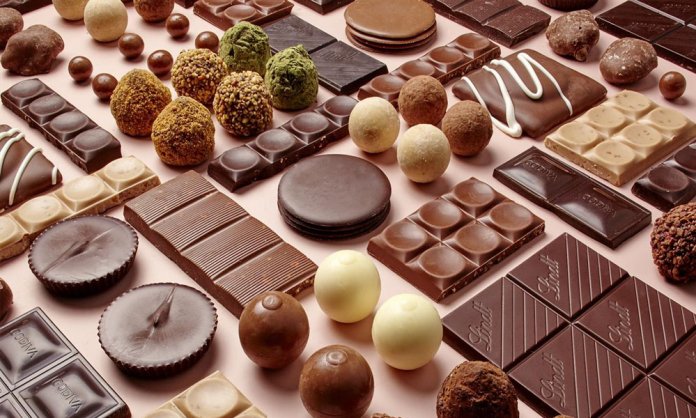 The authority found employees using harmful ingredients in an overall unhygienic environment. That’s not all, lizards were also found in the chocolate basket!

Accompanied by the police, the SFA conducted the raided at the chocolate factory in Bilal Colony near Pakhtukhuwan Chowk.

Abrar Ahmed Shaikh, Director Operation SFA, revealed to ProPakistani that expired chocolates were being reprocessed to prepare chocolates, apart from including talcum powder and other harmful ingredients.

“The unhygienic condition of the manufacturing area and the labor force was pathetic. There was no set up to keep insects away from food production area and SFA staff spotted a lizard in the chocolate basket.”

The workers of the factory informed the authorities that they have been practicing such antics for the last 15 years and revealed that the owner of the company lives in Lahore.

Aside from these unethical practices, the manufacturers had no medical testing certificates nor had been able to produce the raw material record on the spot.

The Director revealed that samples have also been collected for further processing and investigation.

“The operation team of SFA collected samples of raw material and finished products for laboratory analysis. In case of a non-satisfactory laboratory report, which fails to comply with SFA standards, the factory will be sealed permanently.”

For now, the factory has been temporarily sealed by the food authority and a fine has been imposed on the owners.