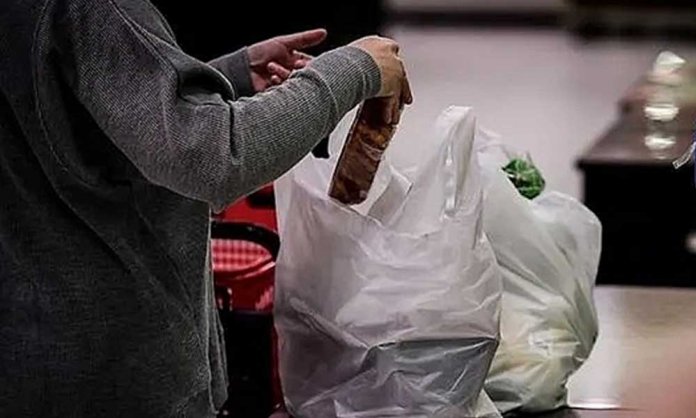 Japanese retailers including supermarkets and convenience stores will be required to charge for plastic bags by next summer ahead of the Tokyo Olympics, a government panel agreed Friday the 1st of November.

The new move brings Japan in line with many other countries that have already adopted the environmentally friendly measure, but it will only come into effect in July 2020.

It seems that the Say No to Plastic revolution has truly begun! Even in Pakistan it was officially announced that no stores would sell their goods in plastic bags after October, 2019.

Moreover, there won’t be a set price for a bag, with every retailer able to decide how much to charge.

The government will try to “ingrain the habit among consumers of bringing bags” and aid them in understanding the move as “a step towards transforming their lifestyle”, according to the plan.

It comes after the major economies of the G20 agreed on a deal at a meeting in Japan’s host nation in June to reduce marine plastic waste.

However, a lot of Campaigners have critiqued the East Asian country for taking this action very slowly and reducing plastic consumption – chiefly as it produces more plastic packaging waste per capita than any nation apart from the United States, according to the UN.

Japan is venturing an enviable waste management program, and 86 percent of its plastic waste is recycled by the state.

Nevertheless, much of that “recycling” includes merely incinerating plastic, also producing energy –  a method that produces carbon dioxide and contributes to climate change.

Japan is shipping about 10% of its plastic waste for reuse overseas. Nevertheless, environmentalist research shows that if poorly burned, the waste can end up in the ocean or release toxic pollutants.

Furthermore, In 2018, the government of Japan launched a plan to tackle plastic waste, with the goal of eliminating by a quarter by 2030 the country’s 9.4 million tons generated each year.