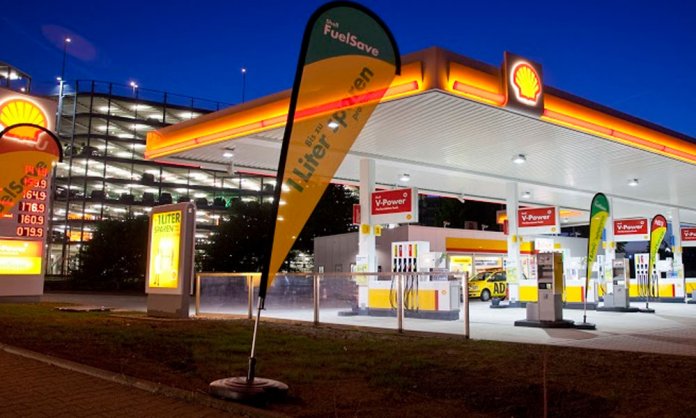 Hall explained to the minister how Royal Dutch Shell’s wishes to strategically expand operations in Pakistan.

He further emphasized on how Shell International is focusing on not just energy in Pakistan, but also the growing energy demands all around the world. Not just that, the brand wishes to do so in environmentally, socially and economically responsible ways.

On the other hand, Haroon Rashid also briefed on major operations across Pakistan including trading, aviation, lubricants, business to business, and retail sectors.

He further added that Shell Pakistan is strategically located in 780 or locations across the country promoting employment and is a leader in the lubricant market in Pakistan.

Shell Pakistan was also the second-largest Oil marketing firm in the nation and is aimed at becoming the best energy firm in the country.

The minister appreciated and acknowledged the brand’s commitment and shared that he is looking forward to its expansion in the country.

Azadi March ‘Plan B’: Karachiites Need to Avoid These Routes!

Shell Pakistan Limited is a Pakistani oil and gas company that is a subsidiary of the Royal Dutch Shell, PLC and has been in South Asia for over 100 years.

Shell’s flagship business in Pakistan is the downstream retail marketing company, Shell Pakistan Limited, which has interests in downstream businesses including retail, lubricants, and aviation.

Shell Pakistan has a primary listing on Karachi Stock Exchange. It is also listed on Lahore and Islamabad Stock Exchange as well.

Construction of 900MW RLNG Based Power Project to Start Next Month