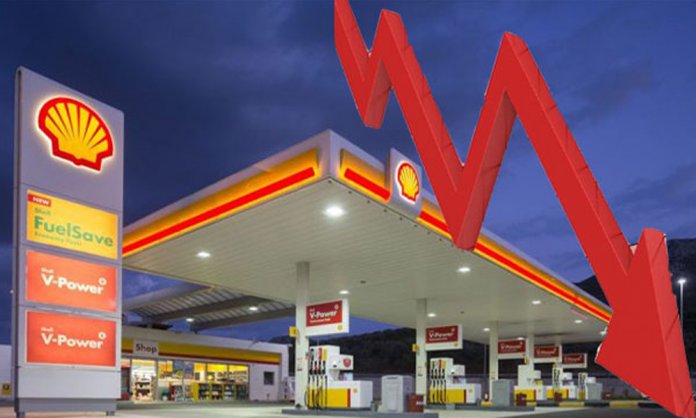 Shell Pakistan Limited has officially announced its earnings for the first half of 2019.

The company has suffered a drastic loss of a whopping Rs 1.44 billion this year whereas its profit was Rs 1.60 billion the same time last year.

Whereas the company further reported a loss of Rs 1.70 billion in the second quarter, while at the same time last year, Shell Pakistan recorded a profit of Rs 247 million.

Although Shell Pakistan Limited was able to record growth and maintain stability in the market, its overall revenue generation has been highly impacted by factors in the result of the country’s macro-economic challenges.

The devaluation of the Rupee is the main reason as well as the volatility of oil prices in international markets. In the oil industry, the majority of the trade is done in foreign currency, thus the unstable Rupee has resulted in stressful economic and financial performance.

It is not just Shell Pakistan Limited that has faced such results, the automotive industry in Pakistan has also suffered a huge blow. Not only have companies cut down on production, but their existing units have also become more expensive, thus a slump in demand exists. Many individuals have lost their jobs because of these tough times.

Because the finances of companies are continuously influenced by the overdue receivables from Government of Pakistan as well as the State Bank of Pakistan’s (SBP) policy rate, SBP announced its an increase in its monetary policy rate of 13.25%.

How has the Rupee rate impacted your business? Share your thoughts with us in the comments below.