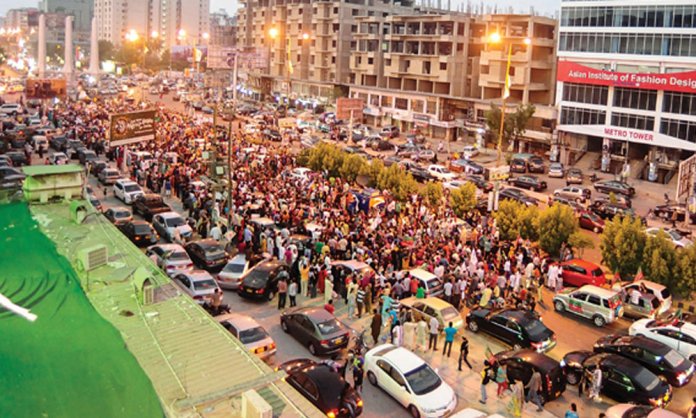 Karachiites are advised to be aware of routes to take as JUI-F chief Maulana Fazlur Rehman has announced ‘Plan B’.

Plan B is a sit-in protest his followers will be conducted at the main points of the city to cause economic loss to the government, according to a notification issued.

Furthermore, he plans to block national highways as well as a part of the plan, according to one of the workers who has shared that the “Sindh-Balochistan border will be blocked from 12 pm noon onwards”.

During his 13-day sit-in in Islamabad, the chief Maulana Fazulur Rehman shared:

Continuing our Azadi March which is our plan A, we will also move towards our plan B

According to the notification generated by the Deputy Inspector General of Police South-Zone, the protests will happen in the following points:

The notification also mentions that JUI-F will pull in Madarsa students and local workers to be a part of the initiative.

Furthermore, they will bring tents and other items to prolong their stay at the given locations. 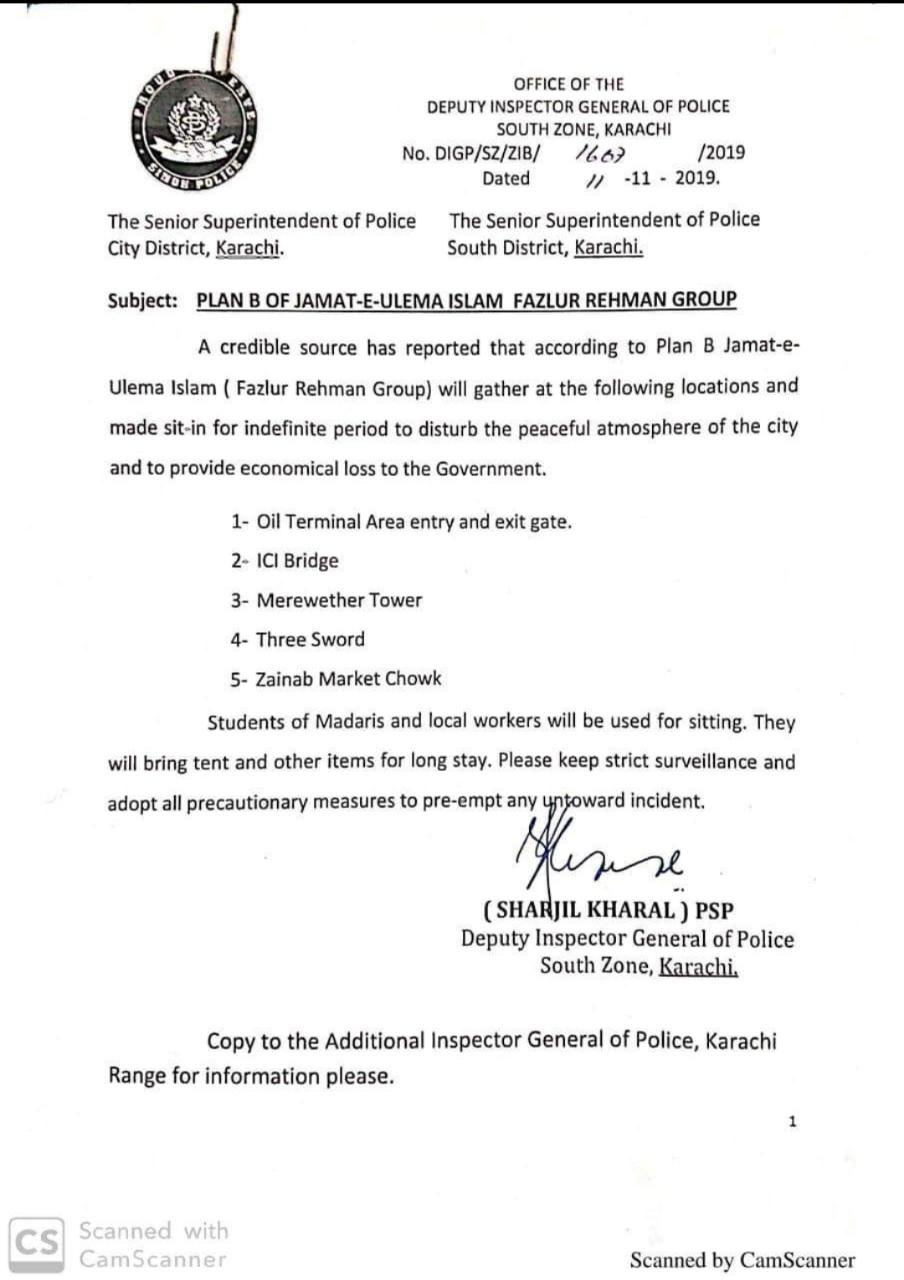 Karachiites are encouraged to avoid these points unless an emergency arises.