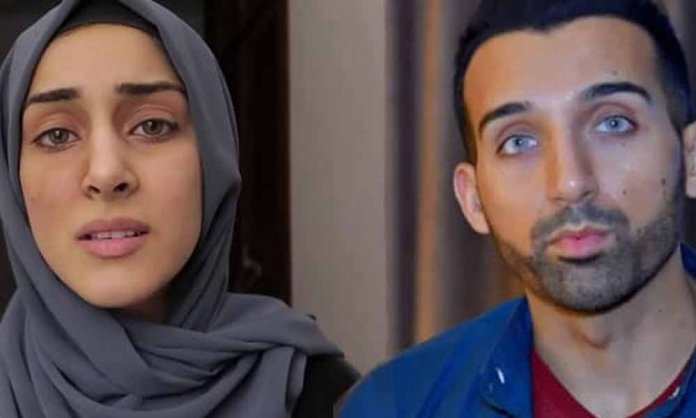 The YouTube war among Pakistani Vloggers is getting interesting with every passing day.

With so much drama in the air, social media is now getting irked with new developments every day.

However, one has to admit, this controversial battle among Pakistani YouTubers just cannot get any more entertaining.

We all know how Sham and Froggy apparently got attacked by a mob during a meet and greet.

Froggy claimed that she got punched and blamed Ducky Bhai for the violence.

Later, Rahim Pardesi called out Froggy for lying about getting hit in the face.

And now a local YouTuber has released a video claiming that Sham gave him money to stir an attack and fake punch Froggy during the meetup.

A New Twist in the Tale

The YouTube channel of M Asim Maqsood has as many as 62 videos uploaded with the highest number of views recorded as 3,839,981. The YouTuber has kept his subscriber count private and mostly uploads prank videos.

Asim claimed that he was a big fan of Sham and used to often chat with him while Idrees was in Canada.

He stated that when the entire Sham Idrees Vs Ducky Bhai controversy began, he received a message from Sham saying he will collaborate with him and give him a shout out if he does an assignment for him.

According to Asim, Sham told him to come at Karachi’s meet and greet, pretend to misbehave with Froggy and fake punch her. After much consideration, Asim turned the offer down.

It is to be noted that the YouTuber provided NO PROOF to his claims.

However, he asked for help from fellow YouTubers on how he can upload call records and message in his next video and make them public.

Comments below his video are labeling him an attention seeker. 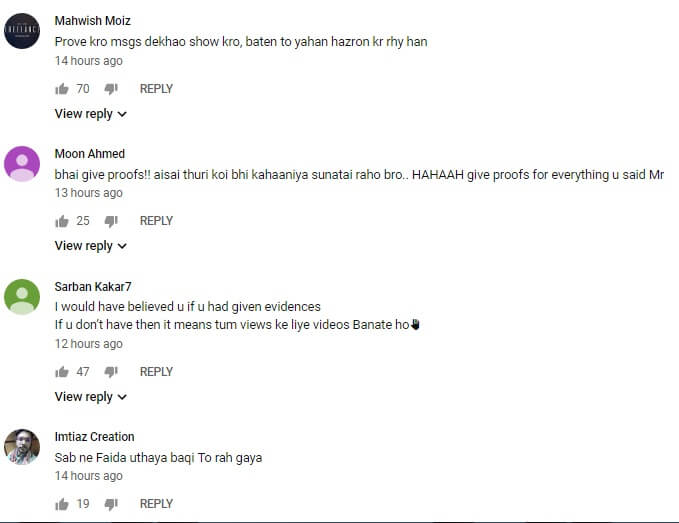 The confession by M Asim Maqsood seems pretty shady without any proof.

However, if any of his claims are real, then this might probably be the end of Sham’s career.

What do you guys have to say about this? Let us know in the comments below.