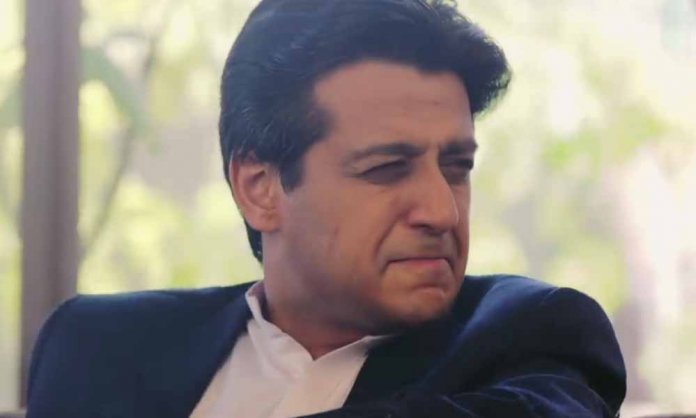 In a couple of years, the rising star Syed Shafaat Ali has successfully taken over Pakistan’s comedy scene.

His political skits and mimicry of Pakistani stars are loved by many. However, there are haters who get easily offended and in no time, the comedian has made critics as well!

Recently, the actor featured in a TVC campaign for an online shopping brand ‘Goto’. In a series of commercials, Shafaat can be seen mimicking political figures like Imran Khan, Aamir Liaquat and Chaudhry Shujaat.

In a Twitter rant, the Parwaaz Hai Junoon star stated that his recent ad has now been taken off!

I have been told that the recent ad I appeared in has been taken off air. Media Censorship continues…

He revealed that the issue was raised in the Senate and PEMRA was ordered to ban ‘controversial’ ads.

Apparently issue was raised in Senate by Rehman Malik and Khushbakht Shujaat and Senate asked PEMRA to ban "such" ads. Channels are verbally asked to take "such" ads off air 12 midnight onwards. Also it is proposed that PEMRA should first censor the ads before they are aired https://t.co/8VT3wtQHBb

While the adverts don’t exhibit vulgarity, they portray political satire. Already Shafaat is known for his animosity against Pakistan Tehreek-e-Insaf and his TVC has clearly created an uproar.

However, no notice has yet been released by PEMRA regarding the ban on Goto’s TVC. Meanwhile, Twitterverse claims that the news is false and the ad is still running on channels like HUM TV and ARY.

Do you think the Goto TVC featuring Syed Shafaat Ali should be banned?