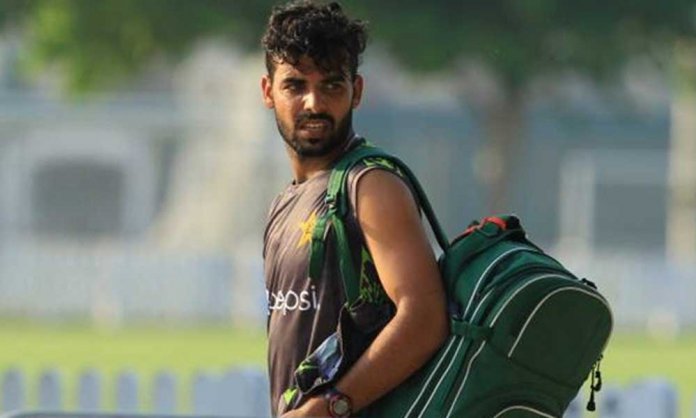 Pakistani cricketer and all-rounder Shadab Khan has been dropped from playing the England ODI after being diagnosed with Hepatitis C.

Reportedly, Khan had contracted this virus from a visit to his dentist. According to a source close to the sportsman, he had been experiencing some pain in his tooth for which he visited a dentist in Rawalpindi.

He was infected because the equipment at the dentist’s office was not properly sterilized. Khan’s participation in the ICC World Cup 2019 is also in danger.

The diagnosis was confirmed after a blood sample was taken from the players ahead of the ODI series against England. Pakistan Cricket Board’s medical panel sent the cricketers’ blood samples to the Shaukat Khanum Hospital’s laboratory for routine tests. Shadab Khan was re-tested to confirm the diagnosis.

He was sent to London for treatment and has now returned home. His fitness in the next few weeks will determine whether he will be a part of the world cup squad or will have to sit it out.

As of now, Shadab Khan has been replaced with leg-spinner Yasir Shah.