Home News “Say No to Plastic Bags” and Yes to Wheat?
Advertisement 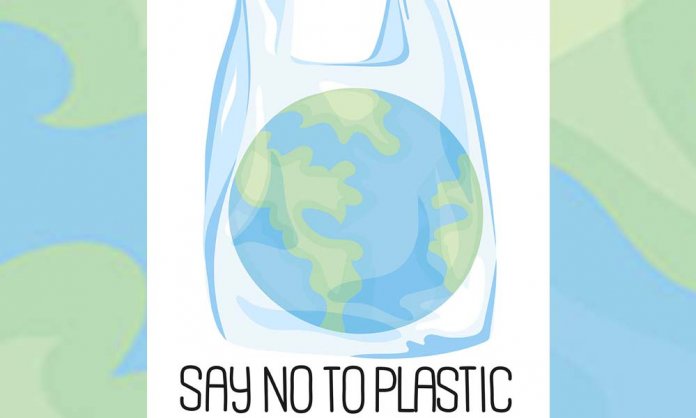 In a meeting presided by Sindh Chief Minister Murad Ali Shah, it has been decided that the Government of Sindh has imposed a ban on the use of polythene shopping bags in Karachi once again.

This step has been taken again to fight environmental pollution with the help of people, media, schoolchildren, and traders. The government is now encouraging the masses to use paper or cloth bags instead.

The minister has said that the drive is being launched from the 1st of October so that the traders are able to end their current stock of polythene bags.

After that, strict action will be taken against them.

However, plastic bags are not the sole victims here. When we talk about environmental pollution caused because of plastic, we cannot forget plastic straws.

Just imagine the number of beverages bought everyday, and you will get an idea of how many plastic straws are disposed off into the environment.

To conquer that, a young Pakistani boy Suleman Shaukat has a brilliant idea: 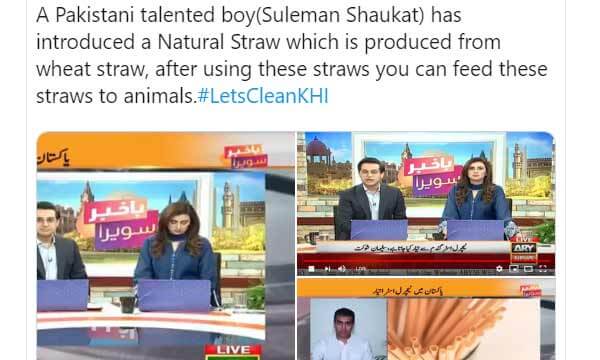 Not only can these straws replace plastic and help eliminate environmental pollution, but they can also be fed to animals later on.

What do you think about the initiative?