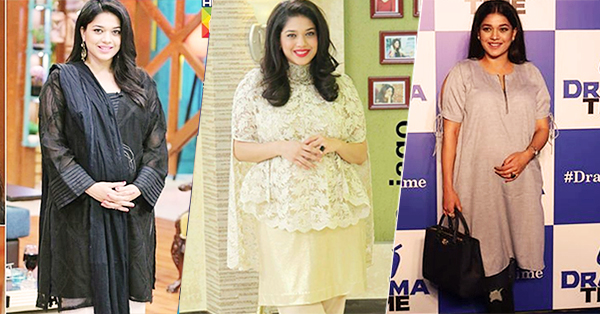 View some of her  gorgeous pictures below: Her wedding pictures stirred quite the buzz on social media and Sanam Jung looked utterly regal!

Sanam Jung started her career back in 2008 as a VJ on Play TV during her BBA. She then went to AAG TV and later made her TV debut with Dil e Muztar alongside Imran Abbas on HUM TV. In 2013, she appeared in another drama serial alongside Meekal Zulfiqar in Mohabbat Subh Ka Sitara Hai.

The last drama that she starred in was Alvida with Imran Abbas Naqvi that was quite a success!