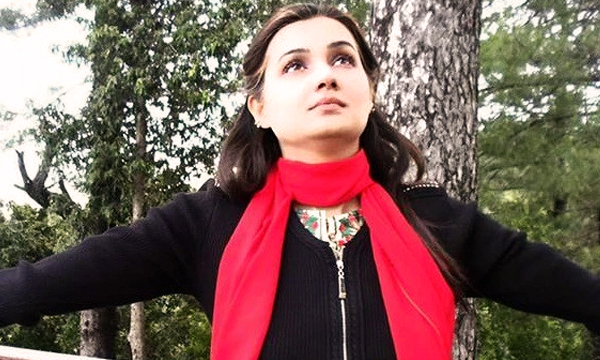 The television host Sana Faisal, of a local news channel Abb Takk, has allegedly been poisoned by a fan on Sunday, reports Dawn News. Sana Faisal is the host of the programme ‘Khufia’ on Abb Takk. A minor fan approached her on Sunday and gave her ice cream that apparently poisoned her, told Ashar Ali, Abb Takk Executive Producer to Dawn News.

The fan had asked Sana for an autograph and a selfie and then offered her ice cream, Ali claims. Sana had the ice cream and was then rushed to the hospital. “The TV host was admitted to Ziauddin Hospital and is now in stable condition,” he added.

The SHO Hyderi Market stated that Sana Faisal went to Peshawari Ice Cream with her husband in North Nazimabad on Sunday night.  A 14 to 15-year-old ‘fan’ approached her, took her autograph, clicked a selfie and then gave her the ice cream. After eating the ice-cream, Sana started feeling ill on the way back home and was then rushed to the hospital. A First Information Report is registered regarding the case, told the Hyderi Market SHO to Dawn News.

According to the SHO, Sana Faisal was then shifted to Abbasi Shaheed Hospital from Ziauddin Hospital where her statement was recorded.